Every month here at KnowTechie (or for as many months as the patience remains to write such a thing), we’re going to take a look at some of the most Continue Reading

Every month here at KnowTechie (or for as many months as the patience remains to write such a thing), we’re going to take a look at some of the most question-mark-inspiring, most this-could-be-innovative, most ridiculously inane, weird and sometimes pointless tech that somehow made it through the approval process and into the marketplace.

October appears to be a busy month for crowdfunding projects, at least as it pertains to garnering the attention of the team here at KnowTechie. Next week we’ll be entering the final death throes of democracy, so we may as well take a moment to appreciate the innovation in technology that existed in the days before it all came crashing down.

This month we have some functional concepts and a trend of technology that we really don’t need. Do we need a shower head that plays music? Do we need an electrified spoon? I mean, depends on the context right? We’re either moving toward the future with the stuff on this list, or we’re moving toward what we think is the future but really it’s just another list of a bunch of stuff.

With a backrest that goes all the way back, the Polorim yoga chair is something that you need when you want that good stretch. The nylon composite military material back has high elasticity with a 180-degree turn. So if your own back can handle it, this thing will accommodate your desire for bendy stuff while sitting. Because office life sucks and movement is important. Not sure how ergonomic it is to work with your back perpendicular to the rest of your body, but whatever. It’s currently in preview mode on Indiegogo, so we’ll see if the community decides they want a bendy chair.

The Keeback (also in preview mode on Indiegogo) has a vertical LED screen, a 10W bass speaker, 13,600 mAh power bank with 4 USB sockets, all under 1.9kg. It literally says its for trendy people because that’s what it is. It’s some trendy, neat thing that in no way could ever actually replace a backpack. Rather, it’s a backpack-like device that would replace the 1980s boombox you’d normally carry on your shoulder. It’s a power bank with arm straps.

Bittle is not just some model kit that resembles certain robot dogs you might have seen from larger educational institutions. After assembling its frame and downloading demo codes from GitHub, you can teach it new skills and participate in community coding challenges. It’s an open-sourced robot pet with a customized Arduino board coordinating movement. You can mount a Raspberry Pi or other AI chips, or sensors. It’s the second device from OpenCat and speaks to a future of open-sourced toys that will eventually gain sentience and rebel against their cruel masters.

Remember that time that the internet all got together and electrified Kevin? Fun times. Well, now there is a device that delivers a tiny electrical current to your tongue when you eat, because apparently, that helps elevate the flavor of foods. That’s the selling point of the SpoonTEK, which has already exceeded its crowdfunding goal. The built-in galvanic sensory technology mildly excites the taste buds on your tongue, bringing enhanced flavor and improved aftertaste. Will it make Brussel sprouts not taste like hot garbage though? Get me a spoon that changes the flavor profile of things, then we’ll talk.

Every day there is some device hitting the crowdfunding scene that promises to enhance your sleep. Yet none of them is just weed and sex, which is the best medicine for getting to sleep. Instead, we have products like the Craadle, which is a series of platforms you put under your bed frame that gently sway it back and forth like you are a baby. Because we are all just giant infants, scrambling toward anything that swaddles us like our mothers used to. This taps into a very specific psychological default, and I think I’ll pass thanks.

I know Joe wants one of these things, as the shower is one of the few places he can escape his family. The Shower Power is simply a waterproof Bluetooth speaker that clips onto any showerhead. It’s made from 100{ad6ec37a2bd3ecfa3332b96b9ac48dbf74f925fa7e3098eb9d9871fb3d85bcba} recycled ocean plastic and generates its power from water. So it doesn’t really clip onto your showerhead, you’d attach it to the pipe and then the showerhead would extend from this. Regardless, that’s a fairly innovative design, to run on hydropower. Showering never sounded so good?

The Poimo is an inflatable scooter. It can be folded up and stuffed in a backpack. What happened to the days of Razer scooters? Remember those? They folded in half and we’d just, y’know, carry them? Of course, unlike the Poimo and other scooters, they weren’t electric so such is life. The Poimo appears to still have to be plugged in to be inflated, so I guess if you can find an outlet, it’s convenient. If not, you’re walking.

The TikTok parent company has created a smart lamp. It’s part of ByteDance’s continued foray into the education market, mostly aimed at China-based consumers as the work/life balance struggle is real. Parents have trouble engaging with their children because of it and this promises to give kids a place to plug in their phones? I’m not sure. It has a light. Why can’t they just use FaceTime or WeChat? Does this thing really make a difference?

And finally, we have the Top It cake shield. It’s a plastic cover for your cake, on which the candles sit, to prevent kids from spitting germs all over the cake. It’s not really tech, but it belongs here. Sure, there’s a COVID angle with that, but it’s only mentioned discreetly on the site, because duh. But it exists at a time we’re all taking precautions against spreading COVID, so here we are. If your birthday is next week, I feel for you. Get a cake shield so your tears won’t ruin the frosting. 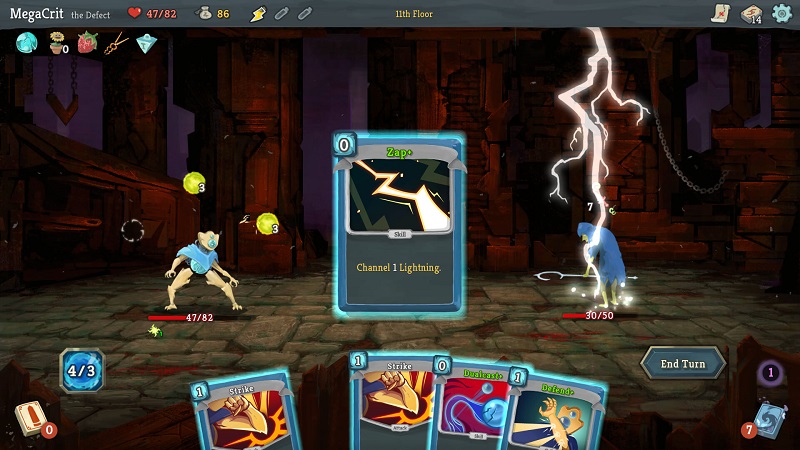 Maybe it’s time to return to Slay the Spire? 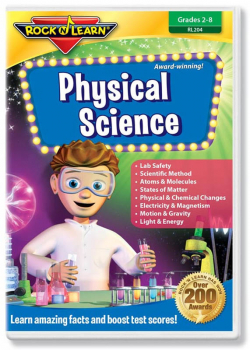 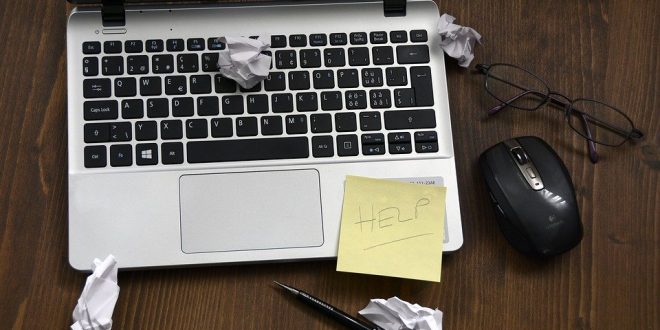