Explore the Reasons That Justify While Android App Developers Prefer to Choose Kotlin Over Java When It Comes to Choosing Programming Language.

App development has gained huge popularity these days, more than 2.57 million Android apps and 1.84 million iOS apps are available on both leading app stores. And when it comes to tech stack development, then the very programming that any of the developers or users think of using is Java. Most of the Android applications which are present on the leading app store have been developed using Java programming language. 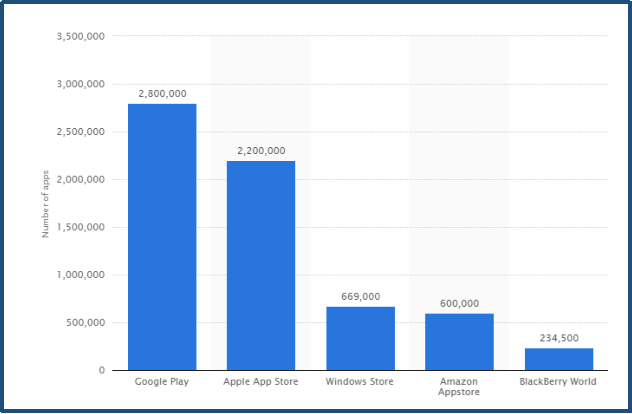 Nowadays, many of the developers around the world have even started developing the app using Kotlin language, they consider it as a future language. Kotlin was introduced in Google I/O a few years back and has grasped its unique place in the Android app development market. But some of the developers get confused when it comes to making a choice between Java and Kotlin as a programming language.

Kotlin or Java: Know Which is Perfect Choice of Android App Development

Kotlin is an open-source programming language. It is the latest statically-typed, which can run accurately on the Java Virtual Machine (JVM). It was developed by JetBrains, and on 7 May 2019, Google announced that it was one of the preferred languages for Android app development, hence more and more developers have started using it as the developing language. Kotlin created a huge buzz in the app development market since it was launched and has become popular among developers in very little time. (Source)

Jexenter’s recent survey indicated that Kotlin was placed on the 6th position in the top technology trends. Many of the business giants such as Atlassian, Evernote, Pinterest, and many others preferred to use Kotlin for Android app development. According to an App brain report, Kotlin holds around 25.30{ad6ec37a2bd3ecfa3332b96b9ac48dbf74f925fa7e3098eb9d9871fb3d85bcba} of market share in 2018 among the top apps with more than 40.76{ad6ec37a2bd3ecfa3332b96b9ac48dbf74f925fa7e3098eb9d9871fb3d85bcba} of downloads of a new application by the users. 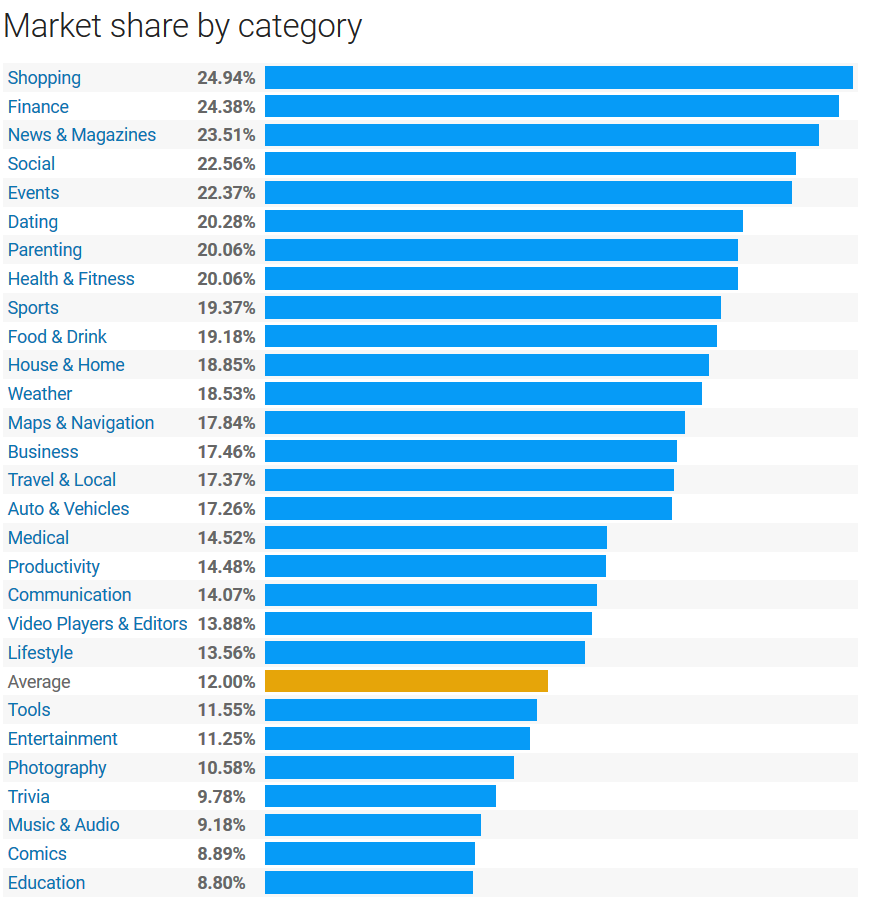 Kotlin is superior to Java in various senses, it is a statistically typed and object-orientation programming language, which poses the capability to solve problems. Its new features make it extremely superior from Java and provide the capability of solving several issues that app developers while developing Android applications. To understand why Kotlin can be considered as a future language and why developers prefer it over Java, you have to explore some of the pointers which are discussed below.

Kotlin possesses all advanced features of a modern language, this proves very beneficial for the developers it easies their app development work. It is quite safe for developers to use this advanced programming language when it comes to Android app development because it possesses safe Method references and Lambdas for clean connections between parts of the app.

Besides this, there are numerous things which make Kotlin the best choice for developers and helps them to ease their development task, these things include a safe nullability system, easy to use stream operators like map, filter, and reduce, and a built-in immutability property system. And developers prefer to use Kotlin as a developing language, then they don’t have to write lengthy code, this results in enhancing the development speed of app developers.

Developers are even allowed to use many of the Kotlin features within the existing Java project with which they are working presently. With the emitting of Bytecode, a bridge between both Kotlin and Java language has been developed, this made it easy for developers to work with Java and Kotlin more accurately than ever before.

Kotlin provides more efficiency to developers as it provides them with an intuitive and concise syntax. Developers have to apply fewer lines of code, which helps to craft the application in very quickly than their imagination. It saves a great amount of time for developers and helps them to provide the outcomes of the assigned deadline.

Kotlin is an open-source network which allows any of the individuals to use the platform to craft Android applications more accurately than ever before. It supports open developer networks, which result in opening a strong network for developers, which is not restricted by any of the development companies. Many of the developers are also making efforts to target other platforms with this programming language, they are trying to build native code for iOS and Macs platforms.

Kotlin is one of the best and advanced programming languages that provides numerous features to the developers. These advanced features include highly compatible Java code, null checking, extension methods, and many other advanced functions that enhance the development life cycle.

Kotlin also comes with an advanced feature of auto-correction, which helps developers in autocorrecting all the mistakes which they make while developing the cloud. This results in avoiding the coding error as they can check the type of errors during the development cycle and can solve the same to develop an error-free app for their customers.

Kotlin makes it easy for developers to use Java methods whenever they need it while developing or updating the application. This feature of Kotlin programming language has proved to be beneficial for app development companies developing an event ticket platform and developers who are working with a large number of Java-based codes.

Kotlin is an easy one among easy to use language for almost all the developers. Developers who possess development knowledge can easily learn Kotlin programming language by exploring some of the content available on the web.

Compatibility, modernity, and simplicity of the Kotlin language make it easy for developers to understand and learn the language in very lesser time. It offers developers with an institutive syntax, which allows any of the individuals to grasp the knowledge easily and effortlessly. Easy development and debugging process while writing code makes the process faster and interesting for the developers.

Kotlin and Java have similar bytecode structures due to which both languages offer the same performance. Kotlin allows developers to use code with the help of lambdas, which makes Kotlin code run faster compared to Java code. Hence when it comes to Android app development, then preferring Kotlin as the development language can be the best option as it decreases compile-time and improves the productivity of the developers.

Why Kotlin is the Best Option: Explore to Make Perfect Choice!

Besides, the above-listed benefits there are many others, which developers can leverage when they prefer to choose Kotlin over other developing languages. Developers can also use C++ or Java for developing an Android app if they want, but if they want to make the development process more fun and want to come up with lesser code and the bug-free app, then Kotlin can be the best option presently.

Author Bio: Gaurav Kanabar is the Founder and CEO of Alphanso Tech, an India based IT Consulting company that provides open source event ticketing platform development service and other app development services to individuals as per their specified demand. Besides this, the founder also loves to deliver excellent niche helping readers to have deep insight into the topic. Twitter || Linkedin

Google and YouTube will cut revenue and advertising to climate deniers