The competitor to Google One—Apple One—allows families to share music, TV programs, storage, and more. But what exactly is the membership, what does it include and how much does it cost?

The membership, which launched September 2020, is available for users of iPhone, iPad, and the iPod Touch. Plans include Family and Premier and include access to Apple Music, Apple News+, Apple Arcade, and Apple TV+ under one subscription plan.

Unlike Google One, which is available on an app, Apple One is accessed from “subscriptions” on a user’s device.

To get the membership, do the following:

For users who already have Apple Music, Apple News+, Apple Arcade, or Apple TV+, those will cancel automatically when billed for Apple One. If you can’t see the offer on your device, update your device, and then go to Settings and look for the offer again.

What services are included with the Apple One membership?

Apple One is available on Apple devices. (Image: Apple)

Depending on the plan, there are varying features to Apple One. Every plan offers a free one month trial for services that users do not already have—after the free trial, services previously subscribed to will be included in Apple One’s bundle automatically. According to the Apple website, if a user cancels a service, they might not be eligible for the free trial.

The services that are included in the membership are:

This plan is for one user—Apple Music and iCloud storage can’t be shared with families using this plan:

Up to five other family members can use the below:

Again, the below can be shared with up to five other family members:

Share them all with up to five other family members.

How much does membership cost? 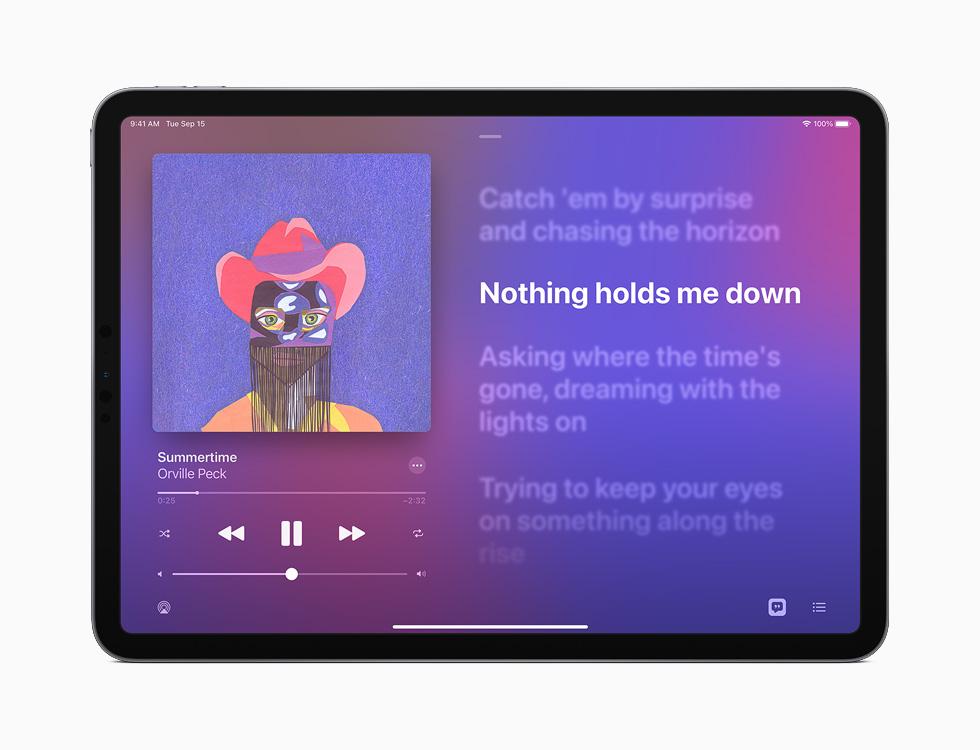 Since this fall, Apple One Individual and Family subscriptions have been available in over 100 countries and regions, according to the Apple newsroom. The Premier plan is available in Australia, Canada, the U.K., and the U.S. Apple Fitness+ will join the subscription plans in these countries later on December 14, 2020.

The Apple One Individual plan costs $14.95 per month, which saves users $6 on all the services included if Apple One membership wasn’t around. The Family subscription costs $19.95 a month (a saving of $8) and can be shared with up to five other people. With an additional $5 a month, it might be worth buying for the additional 150GB of storage alone.

The Premier plan is $29.95, which is $10 more than the Family membership. However, the savings on this subscription are $25 a month.

Memberships can be canceled at any time, according to Apple One’s website. So there’s no need to be concerned about being tied into a contract.

What do you think? Interested in Apple One? Let us know down below in the comments or carry the discussion over to our Twitter or Facebook.

Listen to Audio Technology is one of the most dominant and active sectors in society. The industry is now worth billions, if not trillions of dollars. The majority of our everyday activities revolve around the technology sector in some way or another. It has further leveraged the workload in various industries and made even more […]

Bloodstained is not getting a promised roguelike mode

ArtPlay raised over $5 million for their Bloodstained: Ritual of the Night crowd-funding campaign in 2015, and successfully launched the game in June 2019 to critical and commercial success. Even so, early supporters of Bloodstained have been waiting patiently for a Kickstarter stretch goal to be fulfilled for the developers to add a roguelike mode. […]

When does the Steam Deck come out?

Valve has been gearing up for the release of its new handheld gaming console, the Steam Deck. Unlike any other handheld before, the Steam Deck is specifically designed with PC gaming in mind and gives users access to the majority of Steam’s massive library of games all in the palm of their hands. The company […]