FakeSpot is an e-commerce authentication service that recently analyzed more than 120,000 Shopify websites. Their analysis found out that approximately 21{ad6ec37a2bd3ecfa3332b96b9ac48dbf74f925fa7e3098eb9d9871fb3d85bcba} of Shopify sellers pose a serious risk to shoppers. Continue Reading

FakeSpot is an e-commerce authentication service that recently analyzed more than 120,000 Shopify websites. Their analysis found out that approximately 21{ad6ec37a2bd3ecfa3332b96b9ac48dbf74f925fa7e3098eb9d9871fb3d85bcba} of Shopify sellers pose a serious risk to shoppers.

This includes sellers selling counterfeit goods, sellers that are collecting personal data without any intention to deliver any product, and so on. Furthermore, FakeSpot pointed to many other issues such as poor customer service, brand infringement, and that some of the stores falsely claim that they are based in the US.

Saoud Khalifah, the CEO, and founder of FakeSpot, publicly commented on Shopify’s rapid expansion and suggested that they need to start dealing with the issues highlighted in FakeSpot’s report.

Shopify’s spokeswoman also mentioned that they have “multiple teams” to deal with issues such as those mentioned in the FakeSpot report. She didn’t mention how many teams are engaged, the teams’ size, or their preferred methodology in approaching the different problems.

During the Pandemic and with the expansion of online shopping, Shopify experienced unprecedented growth. Labeled as the anti-Amazon, Shopify offers sellers and retailers e-commerce packages that allow them to set up their online shop fast and relatively quickly. That way, Amazon sellers can avoid paying excessive fees when they sell on Amazon’s platform. As a result of Shopify’s popularity in 2020, its valuation is now set at US$140 billion.

At the same time, Shopify’s anti-counterfeit measures turned out way less efficient than those of Amazon and eBay, despite their recent efforts in which they shut down a significant number of e-commerce websites using their software. 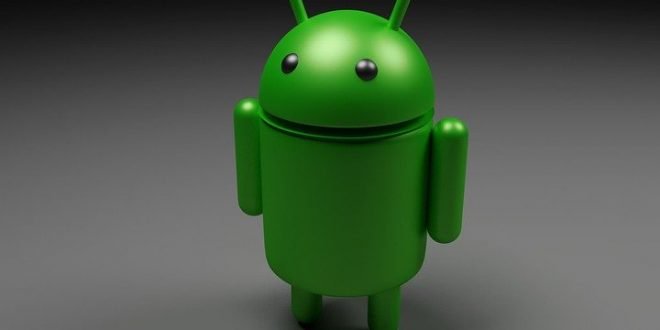 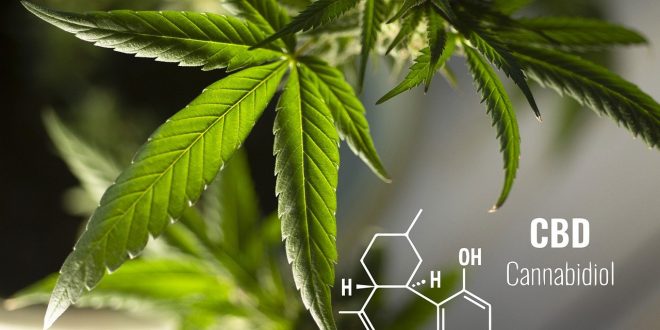 CBD And Technology: How They Are Related? – Information Technology Blog 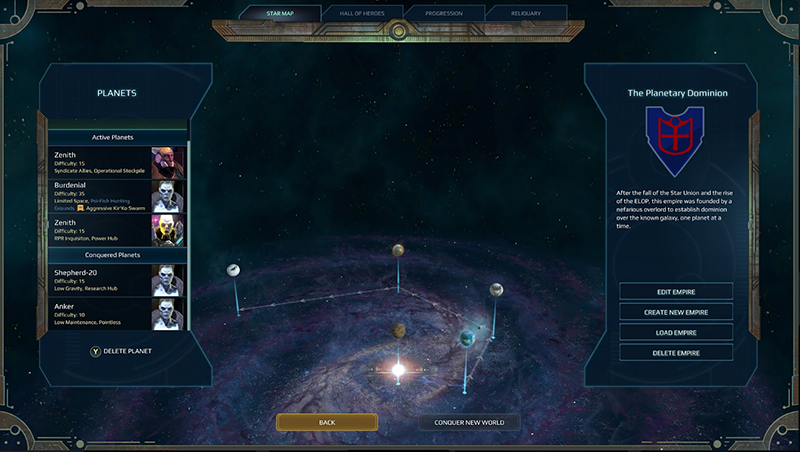 Age of Wonders: Planetfall finally launches into space on November 10