E3 2021 has come and gone and the event has left us with plenty of new games and content to look forward to in the coming months. Now, GameStop has Continue Reading

E3 2021 has come and gone and the event has left us with plenty of new games and content to look forward to in the coming months. Now, GameStop has revealed the company’s list of the top ten preordered games that came from this year’s E3 event.

As usual, Nintendo was one of the major players that had a lot to present in its Nintendo Direct presentation to cap off E3 2021. The company showcased a lot of new games and content for the Nintendo Switch, and six of GameStop’s top 10 are from Nintendo.

The most requested preorder so far after E3 2021? Nintendo’s Metroid Dread. Fans of the Metroid series were surprised by the announcement of this latest game in the series. It has been four years since the last Metroid game was released, so it’s no surprise to see it topping the list. Check out the entire list below.

Here are the 10 most preordered games following E3 2021

As you can see, Nintendo seems to be the clear winner so far of E3 2021. Two of the company’s most popular franchises, Pokémon and Mario, have games in the top 10, and The Legend of Zelda: Skyward Sword HD is second behind Metroid Dread.

Some of the other games that made GameStop’s top 10 preorder list include the next installment in Ubisoft’s insanely popular Far Cry series. Tabletop RPG fans are excited for Dungeons & Dragons: Dark Alliance and superhero fans are hoping for redemption in Marvel’s Guardians of the Galaxy.

You may notice a lack of titles from the Microsoft/Bethesda E3 2021 presentation. While games like Starfield, and Forza Horizon 5 won’t get as many preorders because they’ll be coming to Xbox Game Pass, one Microsoft title did make it into the list, sort of.

GameStop listed Halo Infinite as an honorable mention in its top 10 E3 2021 preorders. This is presumably because there is no exact launch date yet, and Halo Infinite’s multiplayer will be free-to-play.

It was revealed that the game would be launching sometime during the 2021 holiday season. Microsoft gave us a good reveal of Halo Infinite gameplay, including an in-depth look at the game’s PVP, which goes back to the series roots. Big team battles with vehicles and scavenging weapons are the name of the game, and people can’t wait to get their hands on it.

So these are the games that people are most excited about following E3 2021. It’s no real surprise that Nintendo was this year’s winner in terms of preorders. Overall E3 2021 was an event filled with exciting games and reveals that gave gamers a lot to look forward to. 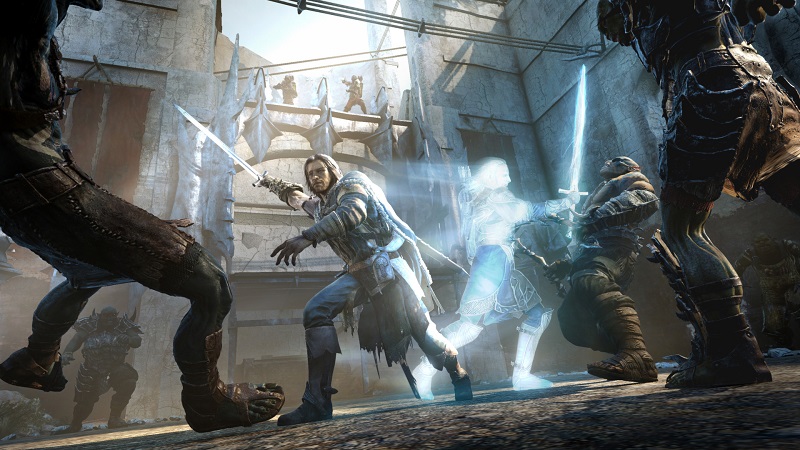 Green Planet: How Nations From Around the World Are Working to Save the Planet 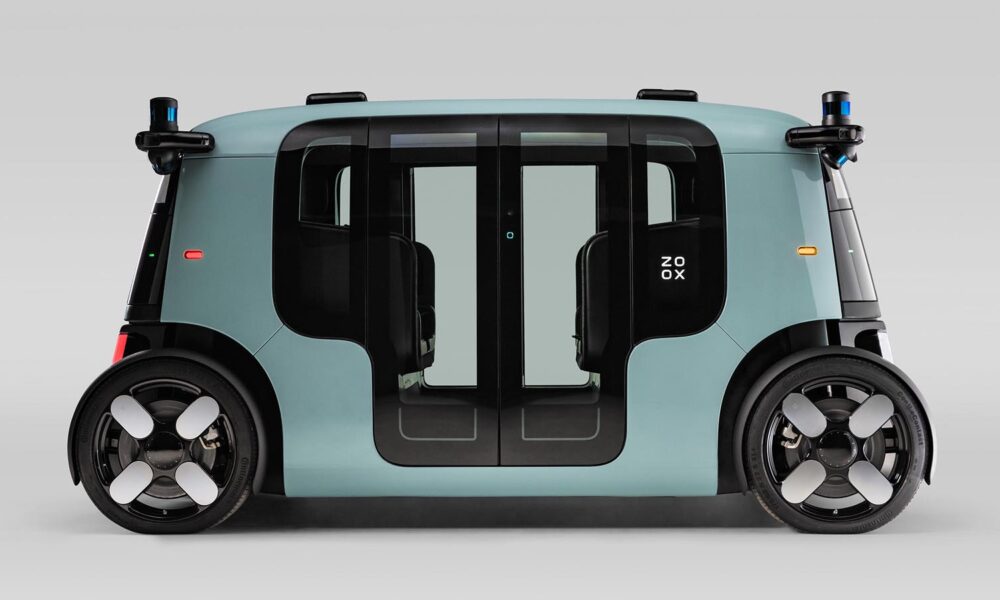