HBO Max will soon be getting an ad-supported subscription plan that will bring the streaming service’s price down a good bit. The new subscription price will be $9.99 per month, Continue Reading

HBO Max will soon be getting an ad-supported subscription plan that will bring the streaming service’s price down a good bit. The new subscription price will be $9.99 per month, which is $5 cheaper than the plan that that does not have ads.

According to AdWeek, WarnerMedia, the company in charge of the HBO Max streaming service, announced its plans to add this ad-supported subscription plan in a presentation earlier this month. The new model will become available to all HBO Max users starting next month, which is just a little over a year after the service’s original launch in May of 2020.

According to a company spokesperson, HBO Max will contain the “lightest ad load” among any of the other streaming services available. This claim hasn’t been confirmed, as the company has not made it clear how many minutes per hour will be for advertising, and they are not the only company that claims this.

As the article mentioned above states, several streaming services claim to have the lightest ad loads in the industry, and they all fall at around five minutes of ads per hour of watch time.

Advertisements on HBO Max will initially take the form of brand blocks which resemble more traditional television commercials. The platform will eventually introduce pause ads that play when customers pause a program, as well as something called brand discovery, which allows an advertiser to take over HBO Max’s recommended programming.

This new offer will allow more people to experience the content on HBO Max, with a bit more affordable pricing. Sure, we all hate ads interrupting our entertainment, but if it can make the service more accessible for some people, then I’m all for it. 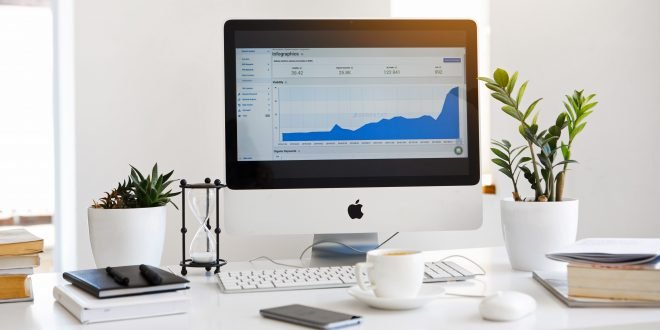