On Tuesday, Square revealed its fiscal Q4 financial report, where it disclosed that the company bought 3,318 Bitcoins worth around $170 million. Back in October 2020, they purchased 4,709 Bitcoins. Continue Reading

On Tuesday, Square revealed its fiscal Q4 financial report, where it disclosed that the company bought 3,318 Bitcoins worth around $170 million. Back in October 2020, they purchased 4,709 Bitcoins. All summed up, approximately 5% of all the company’s assets are invested in the digital currency.

Jack Dorsey, the CEO of Square and Twitter, is a longtime advocate of Bitcoin, and cryptocurrencies in general. Because this is not the first time for Dorsey to invest in crypto, this move is not really a big surprise.

Dorsey, on one occasion, during an investors call noted, “We believe the internet needs a native currency, and we elieve Bitcoin is it.”

Square re-affirmed its stance on cryptocurrency in a press release by saying that it plans to assess Bitcoin investments regularly. Many people signal that the company might not be done with investments and Square may opt to further invest in it in the near future.

Simultaneously, other tech companies such as Tesla are also leaning heavily into the cryptocurrency game. Elon Musk has been a longtime supporter of Bitcoin and the company recently invested $1.5 billion in the digital currency. However, some analysts consider such investments quite risky because of Bitcoins’ volatile nature.

Analysts also warned that company stocks are now linked to the worth of Bitcoin, which further complicates things.

How To Measure Video Performance 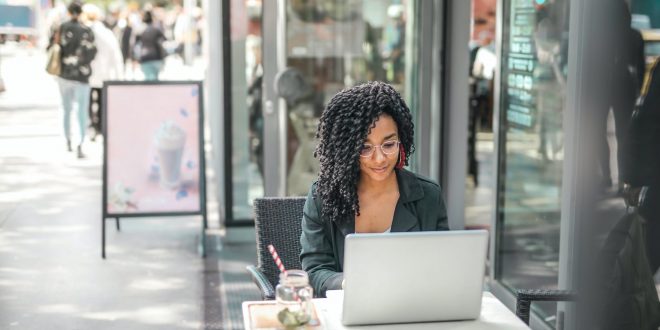