In the past four years, the number of devices connected through the internet has increased at an astounding rate, surging from 15.41 billion connected units in 2015 to 30.73 billion units today. Yet this Continue Reading

In the past four years, the number of devices connected through the internet has increased at an astounding rate, surging from 15.41 billion connected units in 2015 to 30.73 billion units today. Yet this rapid growth in applications for IoT technology isn’t expected to slow any time soon. New research predicts that there will be 75.44 billion devices connected and communicating with one another through online networks by 2025.

For those in the industry, this rapid growth is far from surprising. In fact, organizations and individuals across disciplines have been implementing unique and revolutionary applications of the Internet of Things (IoT) to their specific sectors since the technology’s conception. As a result, professionals that are trained to work with the systems, sensors, and networks that these devices use to function are in high demand.

An IoT developer is one popular role within the larger IoT field, focusing primarily on the creation of software that allows products to function and connect to other devices. Read on to explore what an IoT developer does, what skills and training this role requires, and the career outlook for those who land a role in the lucrative IoT industry.

What is The Internet of Things?

Before we can explore the specific responsibilities of an IoT developer, it’s first important to understand exactly what IoT is. The Internet of Things (IoT) refers to a network of internet-connected objects that are built to collect and exchange data using embedded sensors. These devices are programmed to “speak” to one another through wireless (or sometimes wired) networks, creating a web of smart devices that are constantly exchanging information.

These are just a few examples of the billions of consumer-facing IoT devices on the market today. Additionally, there are also many devices developed specifically for a particular industry or type of work.

“Most people are familiar with sensors inside the home,” says Peter O’Reilly, program director for Northeastern’s Master of Science in Cyber Physical Systems Program (which includes a concentration in IoT). “But that’s just a low-level application of IoT. There are [also] more industrial or high-end applications…[where organizations] really become dependent on sensors to figure out what’s going on in a particular environment, [especially those] which they might not be able to access.”

Sensors on pipelines, for instance, gather data and allow workers to monitor their function from afar—an approach particularly useful when working in an environment like a nuclear plant, which isn’t always safe for human interaction. Similarly, those working in agriculture rely on the insight of sensors to measure moisture levels deep in the ground. The data gathered by these sensors is then transmitted wirelessly to a central location, is processed, and then is utilized to make better data-based decisions about when and what to plant on the land.

What Does an IoT Developer Do?

As O’Reilly sees it, IoT work is is carried out by three types of professionals:

IoT developers fall into this third category; these individuals oversee the creation of the devices or sensors themselves, including most prominently, programming software that allows the device at hand to both connect with other systems and function properly on its own.

Though responsibilities will vary greatly depending on the industry, other duties may include designing, coding, and testing features of products meant to connect to other devices. Certain projects may also involve creating embedded software that’s cloud-compatible, which enables products to integrate properly with one another.

Job Outlook for an IoT Developer

As the billions of applications of IoT continue to increase over time, the need for individuals trained to develop this software will increase with it. For this reason, O’Reilly foresees the job outlook for these roles being “very, very good in the long term.”

Software developers across specialties are expected to see a job growth rate of 21 percent by 2028, which is much faster than the average rate at which all other occupations will grow in that time. Add to that the obvious benefits of working in such a rapidly growing industry as IoT, and the job outlook only looks better.

“It’s a great area to get into right now,” O’Reilly says. “Build the skills for the future, and the jobs will be there for sure.”

How To Become an IoT Developer

IoT developers must simultaneously possess practical and interpersonal skills in order to do their jobs effectively. These professionals must have a complex understanding of a variety of software and hardware systems—including how they connect with one another—as well as a working knowledge of at least one coding language, if not multiple. With data at the core of many of these functional processes, being familiar with general data analytics practices can be beneficial for individuals in these roles, as well.

IoT developers should also have well-developed written and verbal communication skills and the ability to present their work in engaging and informative ways. They should work to develop solid leadership skills—including a personal leadership style—as well, so that they can effectively oversee projects and teams when needed.

Alongside broader skill sets like these—which apply to the development of IoT software across all industries—O’Reilly considers domain-specific knowledge to be incredibly impactful, as well. As he sees it, developers that understand how humans will interact with the medical sensor they have a hand in creating, for example, will be more effective than those who are limited to only viewing the project from a technical standpoint.

IoT developers are often required to obtain at least an undergraduate degree in order to land even an entry-level position. Those with a background in engineering, software development, or computer science specifically will be able to most effectively translate their knowledge to the IoT field.

To truly excel in this rapidly evolving industry, however, students should consider pursuing a master’s in cyber physical systems with a concentration in IoT. Top programs like Northeastern’s allow students the opportunity to hone in on their specific aspect of IoT work, while simultaneously achieving the broad understanding of the complex IoT field needed to make a positive contribution to the industry.

3. Stand Out From the Crowd

Alongside the breadth of knowledge students can obtain with the pursuit of a master’s degree, those who decide to enroll will also graduate with a leg up on the competition in their field.

Throughout an IoT-centric graduate program, students have the opportunity to explore complex topics beyond the design and assembly of IoT systems. They will explore the full cycle of product development, including the end-use of the devices, the industry context, and the business impact. Garnering this unique perspective on how IoT products can provide ROI for an organization will not only make developers better at their jobs but will, in turn, allow the potential employers view them as potential strategic partners within their organizations.

This level of understanding is what students can expect to receive from a master’s education at a top university like Northeastern, and it is what will set them apart from others in their field when it comes time to apply for coveted IoT roles.

Pursuing a Master’s at Northeastern

Northeastern has uniquely designed its master’s in cyber physical systems program to set students up for success in the IoT sector post-graduation. Between classes taught by industry-leaders who have experienced the evolution of the IoT field first-hand, and the many opportunities for hands-on learning provided throughout each program, students will graduate with both the insight and experiences needed to thrive in this industry.

What’s more, Northeastern is becoming a leading player in IoT research. In 2019, the university launched the Institute for the Wireless Internet of Things, which is “home to world-leading expertise, facilities, and technologies dedicated to making wireless communications exponentially faster, more energy efficient, and more secure.” There are also a number of student groups dedicated to the exploration of these advanced technologies, including NU IoT Connect and Mon(IoT)r Research Group. These groups provide spaces for passionate students to connect and network with future leaders of the IoT field. 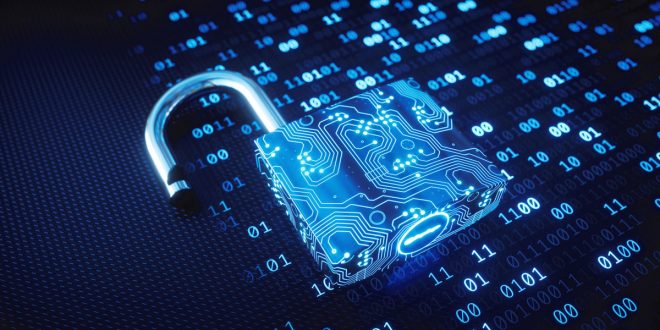 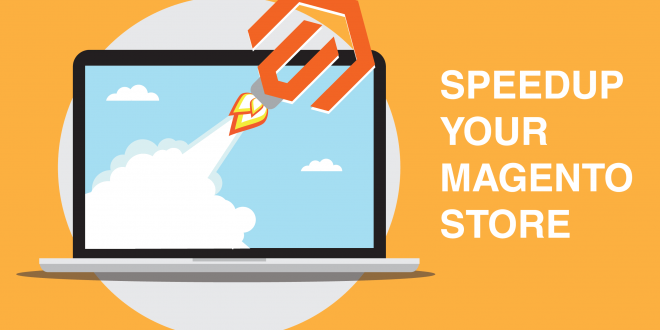