On September 24th, the UK government introduced a COVID-19 contact tracing app that was supposed to warn people if they have been in contact with someone contagious. More than 19 Continue Reading

On September 24th, the UK government introduced a COVID-19 contact tracing app that was supposed to warn people if they have been in contact with someone contagious. More than 19 million people within England and Wales downloaded and used the app.

However, it turned out that the app failed to signal people that had been in contact with infected people. It’s possible that thousands of people didn’t get any notifications because someone forgot to adjust the sensitivity of the app.

The government, through its Department of Health and Social Care, has admitted the mistake. They admitted to mismanaging the software that caused this systematic mistake. For more than a month, users flagged with a high “risk score” were not contacted because the app’s sensitivity wasn’t properly adjusted. It took a while for the Department of Health and Social Care to figure out why a “shockingly low” number of app users were warned since the release of the app.

The cause of the error was the decision to include a new feature into the app to measure COVID-19 “infectiousness.” During the testing period, the app relied only on one simple metric – recommend isolation to anyone that has been in contact with someone potentially infected. The minimum requirement to trigger a warning was to be in contact with a potentially infected person for fifteen minutes or more, at a distance closer than two meters, in a single day.

Then, shortly before they released the app to the public, they made a final adjustment, which took into account only when the infected person’s symptoms started.

The error came to the surface when the developers tried to update the app to be more accurate with exposures beyond one meter.

The app uses low-energy Bluetooth technology developed in a joint effort of Apple and Google. They shared the technology with governments and health organizations to create contact tracing apps and tools that can help prevent the spread of COVID-19. The technology embeds software that takes into account user security and privacy.

What do you think? How do you feel about COVID-19 tracing apps? Let us know down below in the comments or carry the discussion over to our Twitter or Facebook. 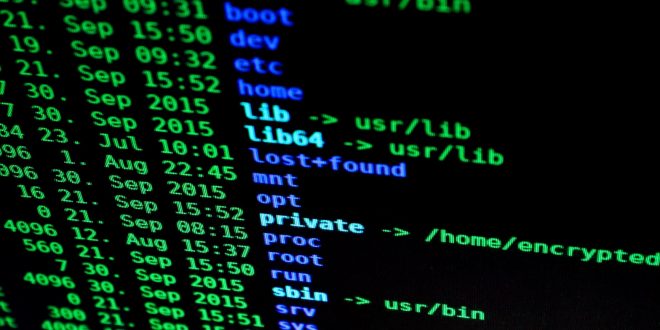