Hacking is a deliberate intrusive activity that involves the detection and exploitation of weaknesses in a network or system by compromising their security to gain illegal and unauthorized access to the system resources and data.

What is Ethical Hacking?

Ethical Hacking (also called penetration testing) is the deliberate and intrusive activity that involves the authorized/legal, detection, and penetration of weaknesses in a system or network to find vulnerabilities and threats that a malicious hacker will detect and exploit for personal gain and cause loss (e.g., data loss/financial loss).

Therefore, the main distinctions between a malicious hacker and an ethical hacker are the fact that:

There are several different types of hacking. Some of the more common ones include:

The Benefits of Ethical Hacking as a Career Choice

As an ethical hacker, you can benefit an organization in several ways including:

However, for your career, the benefits of becoming an ethical hacking are as follows:

There is an enormous need for cybersecurity experts due to the proliferation of software, systems, data and other technologies that every individual across the globe has access to and that are potentially a target for the malicious hacker. To compound the nature of the problem, even more, all these individuals are becoming increasingly connected by the day, using different technologies, and this increases the threat vector that malicious hackers have access to. In short, there is a considerable gap to be filled in the job market for skilled, ethical hackers because there is enormous demand for them by employers. 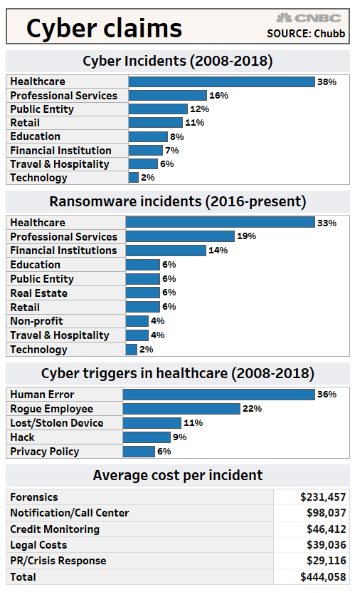 Figure 2: The cost of hacking

If you are going to be useful to organizations as a cybersecurity expert, it is paramount that you understand the hacker’s tools, environment, and mindset to be effective. By competently comprehending these things, you will be better placed to bolster security, not only by identifying threats but also by understanding the attacker and preventing them from making an attack. 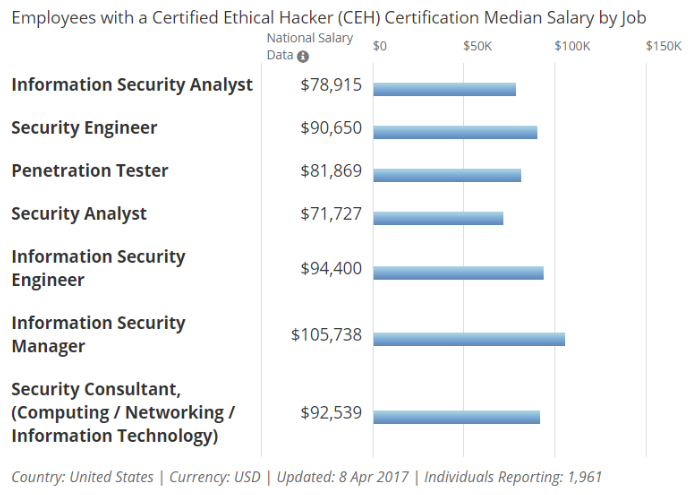 Figure 3: Salary you can expect as an ethical hacker

New regulations and rules that have been clearly defined in the General Data Protection Regulation (GDPR) have a much harsher stance towards organizations that collect private data and fail to protect it. If you learn ethical hacking, you will be in a better position to understand the rules, regulations and compliance measures that need to be adhered to.

Ethical hacking and quality assurance have overlaps in the context of understanding systems and ensuring that they work as intended from the perspective of the creator and the end-user. As an ethical hacker, you will have access to tools that can be used to rapidly stress-test the design and execution of software/systems/networks. The advantage to an organization is that elaborate testing, and quality assurance methodologies can be simplified and, therefore, save organization resources including time, money and effort.

An infographic represents the roles and responsibilities of an Ethical Hacker 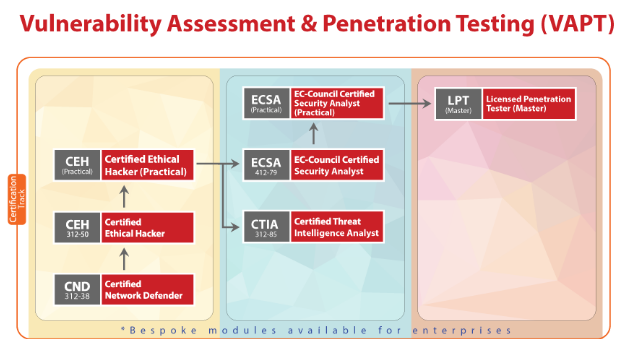 All the resources and knowledge required to learn ethical hacking can become overwhelming especially for those without sufficient time or experimentation background to get up to speed with the requirements. For this very reason, learning ethical hacking through a well-organized ethical hacking course is the best alternative for most people.

An CEH Certification Training allows you to get dedicated attention and learning material from experts in the ethical hacking that understand what is required not only in real-life situations but also to pass CEH exam that will enable you to get certified.

The Professionals And Cons Of Print On Demand Publishing

Holists, however, refuse to think about the likelihood that some higher-degree phenomena can, indeed, be absolutely reduced to base parts and primitive interactions. artificial intelligence deutsch übersetzt English language has turn into the third most spoken language subsequent to Chinese language and Hindi. avast tech In addition to the lectures, studying and exams, a lab […]