Sources at Bloomberg said the new model of the Switch will allegedly have a larger 7″ OLED screen from Samsung, in place of the 6.2″ LED found in original models. Additionally, the newer version is said to be able to push 4K resolution while in docked mode.

It seems these changes will look to take the Switch to the next level, to help compete with next-gen consoles like the Xbox Series X and PlayStation 5. The Switch has seen a lot of success in recent years, but the console will have to do quite a bit in order to keep up with the performance of next-gen consoles from Sony and Microsoft.

Handheld is where the Switch truly shines

4K gaming is a big hurdle to tackle. Updated hardware like beefy processors and graphics processing units have helped to push the latest generation consoles to be able to handle native 4K gaming without other performance issues. It seems like 4K native gaming is important to the people at Nintendo, but that’s just not where the Switch is at its best.

The Switch really separates itself from other consoles by excelling at one thing: the handheld experience. Though Nintendo does seem to be keen on updating the screen on the console, it doesn’t look like there will be an upgrade in resolution. Even the new OLED screens from Samsung will still only be available in 720p.

Having the ability to push 4K resolution while docked will only further separate the gaming experience for users who use the console both handheld and docked with a 4K TV.

Though maintaining the lower resolution display is no doubt an effort to save battery life, there could certainly be other options. Nintendo could give us a 1080p screen and put a better battery in the console. Even if a better battery is not an option, the company could give users different charging options. They could even upsell, offering charging packs or battery packs that could be used on the go.

Does Nintendo need to keep up with next-gen consoles?

Games like Animal Crossing and Pokemon Sword and Shieldhave really helped the Switch over the last couple of years, while a shortage in electronic components has certainly slowed down the sales of the PlayStation 5 and Xbox Series X. The pandemic even helped drive record-breaking numbers of Switch sales.

This could suggest that the Switch could compete with the next-gen consoles, but the Switch doesn’t need to complete. As I stated earlier, the console really shines in the handheld gaming department. Nintendo has been dominant in this area of gaming since the original GameBoy, and that is where their focus should be.

Focusing on 4K gaming will only further separate the experiences when going from docked to handheld mode on the Switch since the new screen will still be at 720p. Also, because the Switch has not come down in price in the four years it has been available, I wonder at what price point would a Switch Pro launch?

It seems to me that Nintendo needs to straighten up its priorities a little. If 4K gaming is my goal as a gamer, it’ll be hard to justify choosing a Switch over either of the next-gen consoles. If handheld gaming is what I prefer, I’ll just go with the cheaper, but almost comparable, Switch Lite to try and save a little money. 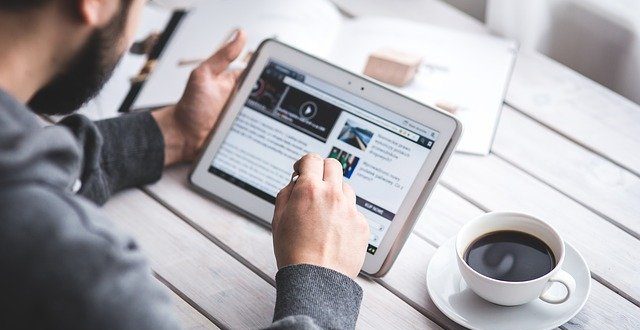 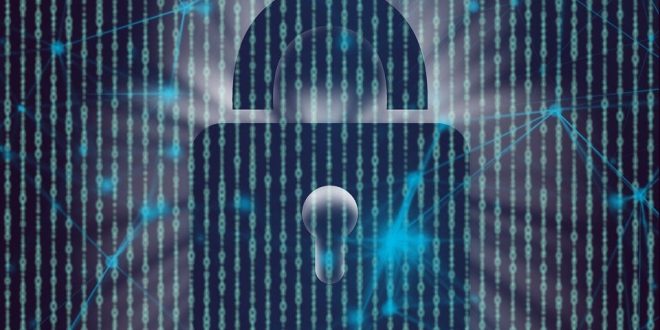 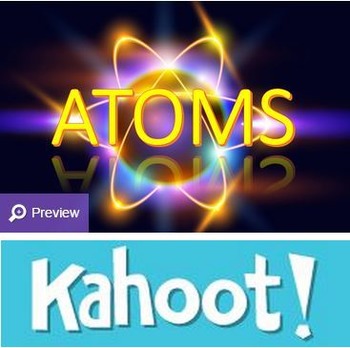