Would you pay a monthly subscription to never have to step into your local Department of Motor Vehicles to renew your tags? That’s one of the things that digital license Continue Reading

Would you pay a monthly subscription to never have to step into your local Department of Motor Vehicles to renew your tags? That’s one of the things that digital license plate maker, Reviver, is hoping enough people will want in order to sell its connected plates.

There are two versions of the digital license plates that Reviver sells, the $499 Rplate and the $599 Rplate Pro. That’s not the only cost though, as you might need to pay for fitting (especially on the Pro version as it hooks into your vehicle’s electrics), and either $55 a year for the basic subscription, or $75 a year for the Pro. Yes, even your license plate will have a subscription in the future.

For that cash, you’d expect your license plate to do more than just show your tag number on the e-ink screen. They do, with both versions allowing the plate to show things like Amber Alerts, or STOLEN if you report your car stolen, change the pre-approved messaging on the bottom edge, and automatically renew your registration when the time comes.

That alone is possibly worth the cash to many, as dealing with the DMV fills them with dread. The Rplate Pro goes further, connecting into your car’s wiring to power GPS tracking, telematics, tampering alerts, or even the ability to set up geofenced areas to alert you if the vehicle enters or leaves the zone. Those alerts are sent over either Verizon or AT&T’s network, possibly paying for the subscription fee on its own.

Currently, only California and Arizona allow for the use of digital license plates like Reviver’s offering. That might change, with Michigan, Georgia, and Texas all looking to integrate Reviver’s plates with their respective DMVs in the near future. I don’t know about you, but I look forward to not having to step into the DMV ever again. 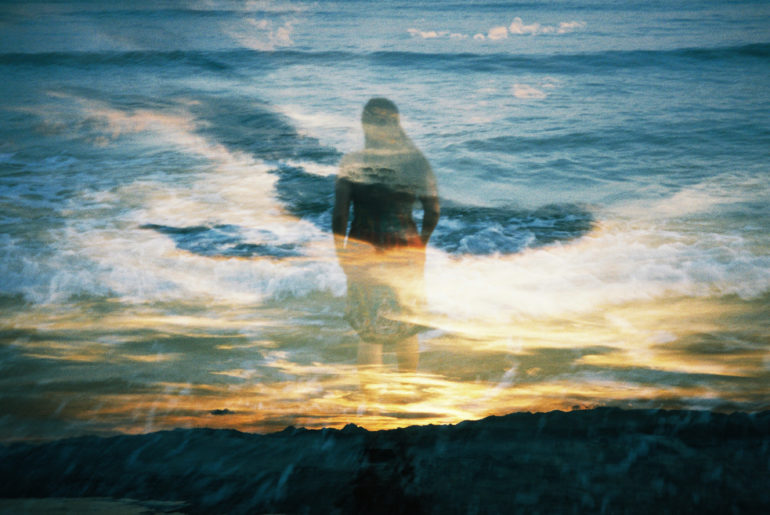