In light of the ongoing dispute with Epic Games and the difficulties of COVID-19, Google has announced several changes. First of all, they decided to make it easier for developers Continue Reading

In light of the ongoing dispute with Epic Games and the difficulties of COVID-19, Google has announced several changes.

First of all, they decided to make it easier for developers to create their own app stores on Android devices. However, the new update is still a ways off and isn’t expected until the release of Android 12 next year.

At the same time, they mentioned that they already allow some Android smartphones to use an app store in addition to their own. They were referring to the Samsung Galaxy App Store.

The second part of Google’s recent announcement was about in-app purchases. Google announced its updated payment policy, which requires all developers that sell digital goods to process their payments through the Play Store’s billing system.

Considering the current scenario, Google decided to allow developers to make their apps compliant with this new payment policy before September 30th, 2021. Practically, developers have one year to make the proper adjustments. Otherwise, they might also suffer the fate of the Fortnite app, which was taken away from the Play Store.

However, companies such as Spotify and Netflix are part of the smaller bulk of developers. Their apps are not compliant with the updated policy terms. Currently, they manage to bypass Google’s massive 30{ad6ec37a2bd3ecfa3332b96b9ac48dbf74f925fa7e3098eb9d9871fb3d85bcba} fee on in-app purchases by allowing their customers to subscribe directly.

Recently, Basecamp, Match Group, Spotify, and Epic created the Coalition for App Fairness to oppose the massive in-app purchase restrictions imposed by Apple. Google’s new stance reflects its updated payment policy, which is in line with what Apple has been doing. As a result, Google might also get some resistance from the companies that are part of this new coalition and other app developers.

Google gave developers a one-year timeframe to comply with its new payment policy. That means they are not ready to tackle the issue right away. Instead, it seems that they want to see how things work out between Apple and the opposing parties about their billing system.

What do you think? How do you feel about these updated policies? Let us know down below in the comments or carry the discussion over to our Twitter or Facebook. 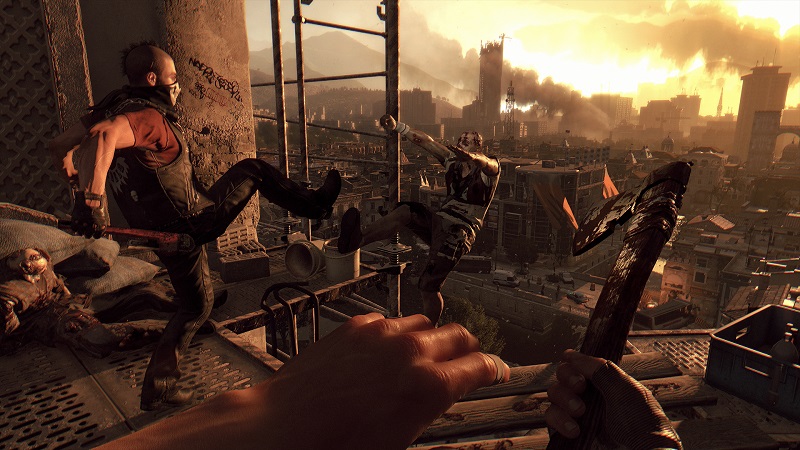 Dying Light has a baby-safe mode for all you babies 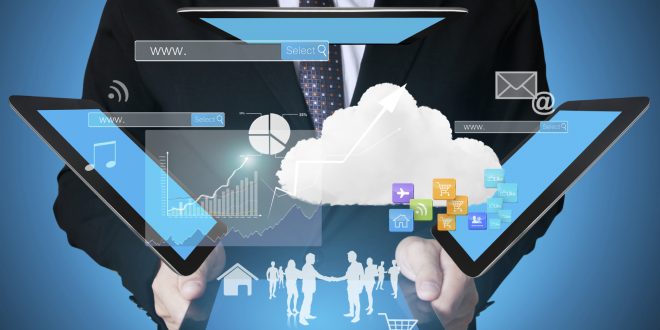 How Tech Can Help Your New Business

Malware installed on budget smartphones has been robbing people

The Introductions Of ERW And UOE