Ireland’s healthcare system fell victim to a reported ransomware attack earlier this week. The country’s public healthcare system, called the Health Service Executive (HSE), was forced to shut down its entire computer system as a result of the attack.

The HSE announced the attacks on Twitter earlier this week. These ransomware attacks are generally an effort by criminals to extract and lock up data necessary for the operation of a business. They will then request a ransom from the company in order to unlock that information.

According to Gizmodo, the HSE has not heard from any potential suspects in the Ireland attack yet, and it is not known exactly how much data was obtained by the attackers.

The HSE is still fully functional in Ireland. The computer system shutdown has reportedly not affected any equipment in Irish hospitals, though the country has had to revert to pen and paper record-keeping for the time being. The country’s COVID-19 vaccinations are said to not have been affected whatsoever, and officials believe they will continue vaccinations without any issue.

Although all hospitals have the full potential to operate, some are shutting down for everything deemed a non-emergency, presumably to avoid the logistical nightmares that will come.

There is still not much known about this attack, though The Irish Times says this attack has the potential to be the worst cyberattack ever in Ireland. For now, it seems like a terrible sort of waiting game, and officials have confirmed that the HSE will become more negatively affected the longer its computer systems remain offline. 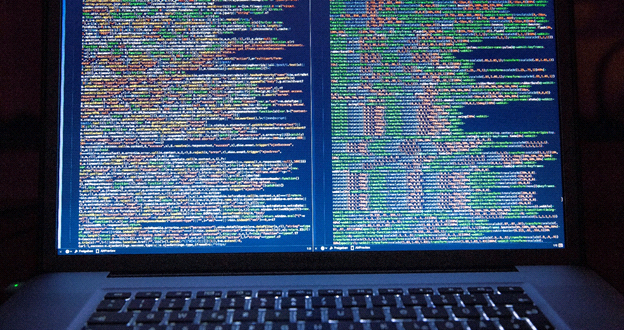 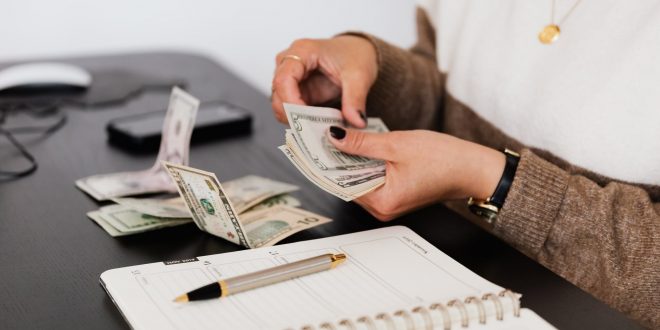