Yesterday, Sony held its State of Play livestream. During the event, it revealed a plethora of new games as well as updates to previous PlayStation titles. The stream was about Continue Reading

Yesterday, Sony held its State of Play livestream. During the event, it revealed a plethora of new games as well as updates to previous PlayStation titles.

The stream was about 30 minutes long and consisted of some juicy updates, as well as some new titles to be coming to the PlayStation consoles in the next few months.

While there were some notable titles missing from the announcement, mainly a sequel to 2018’s mega-hit God of War, there were some big names shown off, as well as some surprising new entries to PlayStation gaming.

It’s always an exciting time when new consoles come out, but it can be tough to wait for the newer consoles to get a large library of games to choose from. Thankfully, that library looks to be growing steadily this year, according to this week’s presentation.

There are some really exciting titles coming to PlayStation this year

It’s been a tough year for everybody, and this doesn’t exclude the gaming industry. With many titles being delayed over and over again due to the pandemic, many gamers wonder what the year will look like for new games. Thankfully, PlayStation’s State of Play answered some of those questions. Here’s everything that was announced during the livestream earlier this week.

The first game on the list is a title familiar to most PlayStation gamers. Crash Bandicoot has been around since the early days of the original PlayStation. The recent remasters were a huge success and even led to a new game, Crash Bandicoot 4: It’s About Time.

Though this game was originally released for the PS4 near the end of last year, this week’s State of Play presentation announced that Crash Bandicoot 4 will soon be coming to PS5.

The new version of Crash Bandicoot 4 will allow you to relive the game while utilizing the PS5’s upgraded specs to enjoy the game at 4K resolution at 60 frames per second. The upgraded version of the game will also be available to users who bought the game for the PS4, as detailed in this blog post from PlayStation.

Knock Out City on PS5

We spoke about Knock Out City earlier in the week with regards to Nintendo’s most recent Nintendo Direct presentation. This game takes the familiar grade school game of dodgeball and shakes it up quite a bit.

Set in an urban landscape with cartoony graphics, this game expands greatly on the basic premise of dodgeball. With mechanics like curving the ball around buildings or even becoming the ball itself, Knock Out City looks like an insanely fun battle arena where you can jump in and blow off some steam by knocking people’s heads off with a rubber ball.

The footage shown in Sony’s State of Play displayed a couple of features not previously seen. As well as the curves mentioned above, players will also be able to charge up the ball for harder throws by catching a ball thrown at you by an opponent. This, coupled with a few fake throw animations, will help make this game more dynamic and exciting every time you take the stage.

Next up in the State of Play was Sifu, a new title coming to PS4 and PS5 sometime later this year. Sifu looks to be a story-based fighting game, where you play as a martial artist who grows as a character throughout the game’s story.

While not much was said about the game, it looked to be a fairly accurate representation of martial arts. The stylized graphics lend themselves to the combat style of the game, with big kicks and flying punches being the emphasis. Sifu is set to release some time this year for both the PS4 and the PS5.

Solar Ash was next up on this week’s live stream. This game comes from Heart Machine, the makers of Hyper Light Drifter, and was first announced last year and now confirmed for release some time this year.

Solar Ash is a 3D platformer with a focus on speed and fluidity. You play as an individual tasked with saving her homeworld from a roaming black hole that has been wreaking havoc across the universe. The very stylish world has an almost No Man’s Sky look to it, and various landscapes can be deadly.

The game is said to have interesting and satisfying combat that focuses on speed and fluidity that will scale up as you get further into the story. Eventually, you are tasked with intense boss fights that you must complete for progressing further in the story, leading to the ultimate battle to save your homeworld.

Next on the list of reveals is some gameplay footage of the most recent PS5 exclusive, Returnal.Returnal is a fast-paced third-person shooter game set on the alien world of Atropos.

You play as an astronaut who has crash landed on this alien world. Tasked with uncovering the mysteries around you, you must fight against varying enemies across the sketchy landscape of Atropos. Equipped with various sci-fi weaponry, you’ll have to look for the best way to take out your enemies.

Maybe the most notable feature to come in Returnal is the time-loop aspect of the game. Every time your character dies, the world will change around you. Everything from landscape to enemy positioning can and will be different, so you’ll have to proceed with caution when exploring new places and greater dangers.

This State of Play presentation finally gave us a full reveal to Five Nights at Freddy’s: Security Breach. This comes after a brief teaser trailer that we saw near the end of last year.

The trailer was accompanied by the all too familiar spine-tingling music as well as the not-so-friendly robotic animals. Though the world of Five Nights at Freddy’s looks so colorful and friendly, this trailer shows off the narrow POV and scarily lit gameplay that the game will offer.

For horror fans, this game looks to surely offer that bone-chilling feeling that you’ve come to expect from the franchise. As for me, I’ll be just as happy to keep sleeping at night, thank you very much.

Oddworld: Soulstorm is the next installation of the well-liked platforming Oddworld series from developers Oddworld Inhabitants.

Oddworld: Snowstorm sees players taking over as the familiar hero, Abe. In this installment of the game, there are over 1,000 of Abe’s closest friends and family that you must rescue. Players will also now be able to utilize these friendships to help traverse the varied and interesting levels found in Oddworld: Snowstorm.

Billed as a “2.9D” platformer, this game looks to help players feel more immersed in the world by taking them through various landscapes with differing POVs. PlayStation Plus members are also in for a treat, with this game becoming available to members at no extra cost starting in April.

Next up in the State of Play comes a closer look at the exciting new title Kena: Bridge of Spirits. This game was originally announced in 2020. This new trailer details the game’s story as well as some gameplay elements.

This fantasy action-adventure shows off some impressive combat mechanics. The game has an almost Fable 3-like art style and the combat, reminiscent of Horizon Zero Dawn, looks fun and exciting. You take on the role of Kena, a spirit guide who helps people travel between worlds, fighting any dangers along the way.

Though this game was originally planned to be released some time in March, players will have to wait a little longer. The State of Play revealed that this game will be available on August 24.

Nearing the end of the reveal was an updated trailer for Deathloop, the latest game from Dishonored developers Arkane. Set on the chaotic island of Blackreef, this game looks to blend the single and multiplayer experience by offering something entirely new.

In Deathloop, you’ll play as Colt, an assassin tasked with taking out a number of key players that are keeping an island in a time loop. Where this game looks to break the mold is that players will also have an option to jump in as the game’s antagonist, Juliana, and attempt to slow down another player in control of Colt.

While this has the potential to be an amazing feature, it could also be a frustrating one, so its important to note that it will be optional on all playthroughs of the game. Nonetheless, Deathloop looks to be an exciting title that will stray from the path of other single player story games.

The PS5 version of the game will have upgraded visuals alongside improved load times and overall performance. Additionally, Final Fantasy 7 Remake: Intergrade will come with an entirely new chapter, where players take control of the ninja Yuffie Kisaragi, in an effort to take over the Shinra Corporation.

While this is still not Part 2 of the Final Fantasy 7 remake, this game does come with some new content as well as improved visuals. Also, players who previously bought the PS4 version of this remake can upgrade to the PS5 version for free. Free stuff really is the best stuff.

If you want to see all of this for yourself (and understandably so!), you can watch the entire presentation above. This was everything that was revealed in Sony’s recent State of Play.

There’s a plethora of exciting PlayStation 5 content coming this year, and I’m sure this is just a small sample of what we will see. In the meantime, I’m crossing my fingers for some news on a new God of War. 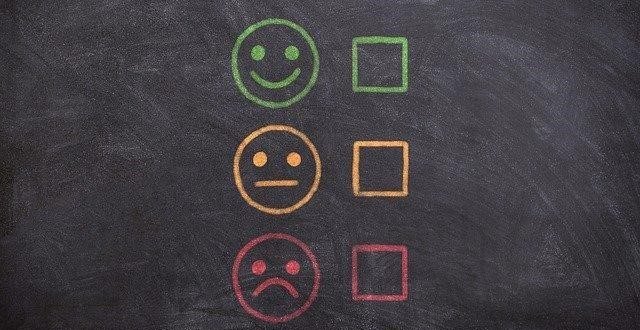 The Importance of Reviews for your Moving Company’s SEO 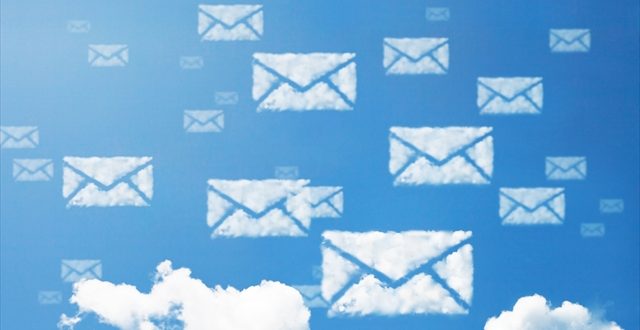 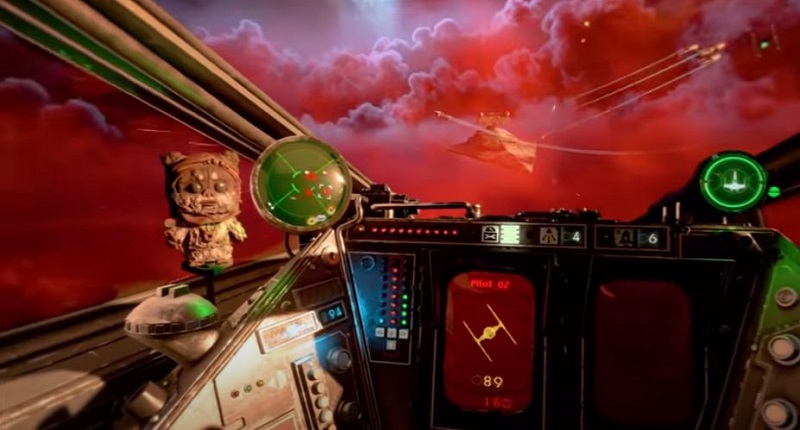 Who cares about the Force when Star Wars: Squadrons has bobbleheads?