Okay, I can’t be the only person who gets lost in the local grocery store while trying to find the same list of ingredients that I buy every few weeks, Continue Reading

Okay, I can’t be the only person who gets lost in the local grocery store while trying to find the same list of ingredients that I buy every few weeks, right? Didn’t think so, and neither does Dent Reality, an augmented reality (AR) platform aimed at “redefining the grocery store experience.”

Check it out in action below. You throw your shopping list into the app, in any order you want. Their tech sorts that into an organized list with an easy route through the store that actually makes sense, and then you throw it into AR mode to get full directions to each item, including which shelf of the aisle they’re situated on. Magic.

You can search for new items while you’re navigating, because nobody remembers everything when they write their list at home, right? Once set up by the store and linked to prior purchases via loyalty programs, the app can even suggest other products in the section they’re walking through, whether those are different brands or missing ingredients based on AI figuring out the shopper’s intended recipe.

While this is going to be a real boon to any shopper, it’ll be an invaluable tool for gig workers for services like Instacart, as well. Think of all the lost hours they’ll claw back by being guided to those oddly-placed specials, or around unfamiliar store layouts. 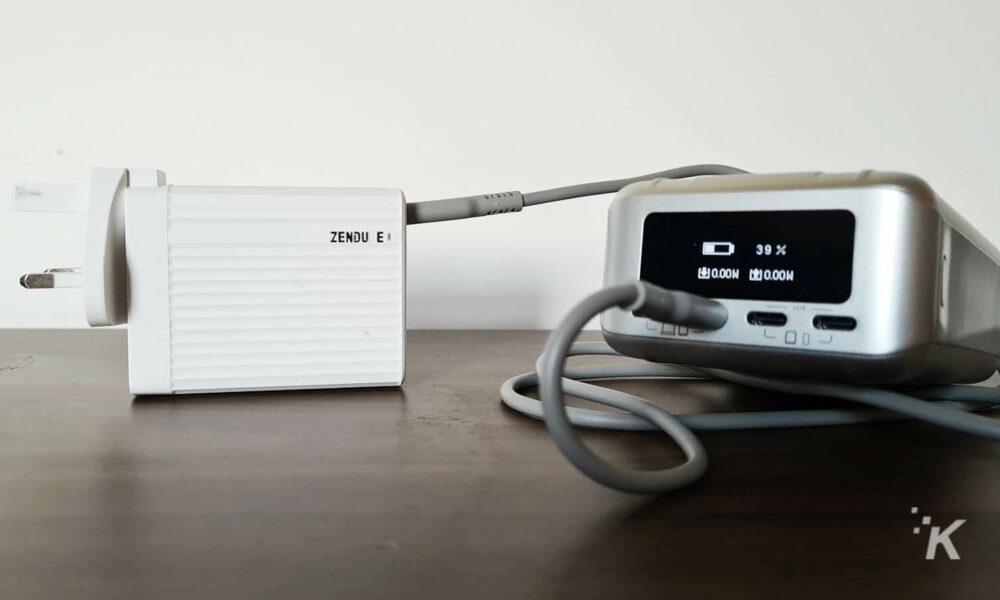