Earlier this week, Sony quietly gave gamers a look at what’s to come on PlayStation with a short State of Play presentation. The presentation lasted just about 30 minutes, which Continue Reading

Earlier this week, Sony quietly gave gamers a look at what’s to come on PlayStation with a short State of Play presentation. The presentation lasted just about 30 minutes, which was enough time to give us a sneak peek at a few new upcoming PS4 and PS5 games.

The main focus of this week’s State of Play presentation was to give PlayStation gamers an in-depth look at the upcoming PS5 exclusive, Deathloop. Deathloop is a highly anticipated action RPG from Arkane Studios, the company that brought us the Dishonored series. The presentation included a 9-minute look at the game’s unique mechanics and gameplay.

Despite Deathloop being the main focus of this presentation, that doesn’t mean that Sony didn’t surprise us with some extras. Leading up to the Deathloop gameplay presentation, we got a few new looks at some upcoming PS4 and PS5 titles. So let’s get into it.

Everything revealed in this week’s State of Play presentation

As always, Sony sprinkled in some extra news in this State of Play presentation. Gamers got some looks at a few all-new upcoming PlayStation titles, as well as some updates and official launches of some already existing titles. Here’s everything that Sony revealed in the presentation:

Sony wasted no time, diving right into the presentation with a new look at Moss Book 2. This sequel to the exciting PSVR original Moss is currently in the works from developers Polyarc. Not much is yet known about the VR platformer, but it is sure to be filled with exciting new puzzles and mechanics.

Next up in this State of Play presentation is an all-new multiplayer shooter, Arcadegeddon. The colorful third-person shooter can be played solo or multiplayer, with co-op and PvP modes available. Arcadegeddon is actually out in early access for PS5 now and will receive a full launch sometime in 2022.

We also got a new look at upcoming features for Tribes of Midgard that are coming with the game’s official launch. The action RPG will launch with its first season, called The Wolf Saga, with all-new classes, loot, and an exciting new boss. Tribes of Midgard officially launches on July 27 for PS4 and PS5.

F.I.S.T. is a brand new action platformer from TiGames. Take on the role of a mutated rabbit as you jump and punch your way through the game’s beautiful levels. F.I.S.T. will be available for both PS4 and PS5 on September 7.

Next up at this week’s State of Play, we got an in-depth look at SIFU, a new hand-to-hand fighting game from Sloclap, the studio that brought us Absolver. With ultra mechanical hand-to-hand martial arts, SIFU sees you take on the role of a young Kung-Fu student searching for vengeance. SIFU was originally set to come out for both PS4 and PS5 this year, but the game has now been delayed until 2022.

Then we got a look at JETT: The Far Shore an upcoming sci-fi title full of exploration and discovery. Taking on the role of May, an aviator scientist, you must explore the world the ensure the future of your own existence. JETT: The Far Shore is still on track for a release sometime in 2021 for both the PS4 and PS5.

Lost Judgement is a new crime thriller sequel to the original Judgement. Follow the clues to unravel a dangerous mystery as you experience this game’s multiple layers and mechanics. Lost Judgement is set to launch on both PS4 and PS5 on September 24.

Beginning the wrap-up of this latest State of Play, we got an update about the new PS5 version of Death Stranding. Death Stranding Directors Cut is available now for pre-order on the PS5. It will be available for everyone on September 24.

To wrap things up, we got a good look at what this Sony State of Play was really all about. Sony finished this presentation with a bang thanks to a nine-minute gameplay trailer of the upcoming Arkane Studios title Deathloop. This trailer gave fans an up-close look at Deathloop’s unique mechanics.

In Deathloop, players get intel about a situation but jumping head first and experiencing what there is to experience. If you die, you go into another loop with all of the information that you previously acquired. This trailer shows that mechanic off, with a fight against a boss that you already learned about in a previous loop.

The trailer also gives us a good look at some of the abilities and weapons that you can wield in the game. Deathloop is finally launching for PS5 on September 14.

And there you have it. That’s everything that was revealed in this week’s Sony State of Play. While the Deathloop gameplay trailer was the obvious focus of the event, there was still some exciting new game and content reveals this week. As always, it seems like an exciting time to be a PlayStation gamer. Now, if only I could get my hands on a PS5… 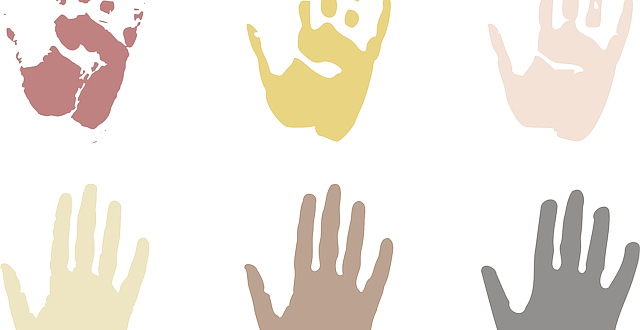 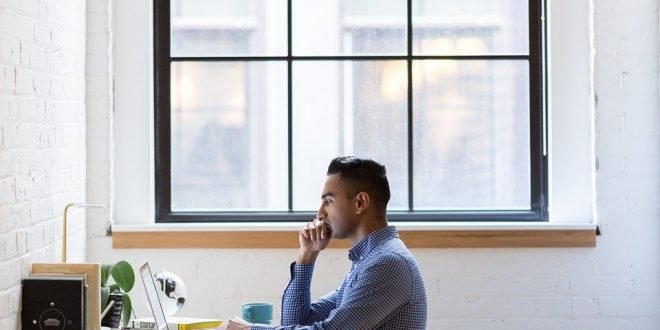 Check out How Kotlin Repudiates Java & Which One is the Best One to Choose From!