The social media giant, Facebook, announced in a blog post that it would launch its Facebook News tab in the United Kingdom starting at the beginning of 2021. This new Continue Reading

The social media giant, Facebook, announced in a blog post that it would launch its Facebook News tab in the United Kingdom starting at the beginning of 2021. This new tab will be very similar to the Facebook News Tab that is already operational within the United States.

According to the company, the goal is to help publishers increase their audience and have a positive effect on their ad revenue. As in, Facebook will pay publishers for content to be listed in this new section. The list of the British newspaper groups that signed up for this program includes STV, Midland News Association, Reach, JPI Media, Archant, and many more.

Those publishers are associated with some of the most renowned newspapers in the UK, such as The Mirror, The Guardian, The London Evening Standard, The Independent, The Scotsman, Yorkshire Post, Manchester Evening News, The Economist, etc. All of these companies are about to start receiving millions of pounds from Facebook for their content.

The company announced this new feature when it introduced a new regulator in the United Kingdom, known as the Digital Markets Unit. It is a team that will be part of the UK’s Competition and Markets Authority.

This new regulator is formed to implement and enforce a new set of policies that will control the work of tech giants in the United Kingdom. Their primary focus is on Facebook and Google that dominate the online advertising market.

In their lengthy blog post, Facebook also announced that they plan to launch separate News tabs in other countries. They said that they are already negotiating to bring Facebook News tabs to France and Germany, whereas they are planning India and Brazil to be next.

What do you think? Glad to see Facebook paying publishers for their articles? Let us know down below in the comments or carry the discussion over to our Twitter or Facebook. 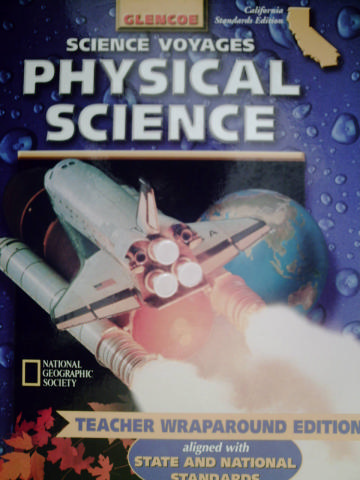