The Xbox Series X is finally out, bringing higher framerates to our TVs. The launch wasn’t free of issues though, with COVID-19 doing a number on stock availability. Oh, and Continue Reading

The Xbox Series X is finally out, bringing higher framerates to our TVs. The launch wasn’t free of issues though, with COVID-19 doing a number on stock availability. Oh, and the lack of next-gen, first-party games, but we’ll forget about that because Game Pass gives you hundreds of games to borrow if you keep throwing money at Microsoft.

Now that people are actually getting their grubby, Dorito-covered paws on their consoles, we’ve been seeing droves of Reddit posts of varying issues, handily collated in this superthread. You might have seen the videos of consoles apparently with smoke billowing out of the top. We say apparently because it’s really damn easy to fake that using a vape, and if you’re blowing vape clouds into your console, you’ll probably get some hardware issues down the line. Don’t do this, clout farming isn’t worth it.

That said, there does appear to be some legit question marks over the hardware used in the Xbox Series X. Like the multiple reports of the disc drive either not accepting discs or being oddly noisy. Or the other reports of “mystery noises”, which were traced to things like a power cable inside hitting a fan blade.

Some games appear to be taxing the console too much, leading to graphical artifacts on screen. Assassin’s Creed: Valhalla is one culprit, but other titles also show the same vertical lines. Now, we don’t know if the user was using the HDMI cable that comes with the console, or one they already had. With the higher frame rates the Xbox Series X can push, a cable that supports the bandwidth needed is essential, and the cable you used with your older console might not work. Some people commented that the Variable Frame Rate feature could be the culprit, so if you’re experiencing issues try disabling that first.

AC: Valhalla seems to also be sending some consoles to the afterlife, which is slightly ironic. Oh, and some consoles aren’t downloading games while they’re in standby mode, but that could just be down to how overloaded Microsoft’s servers are right now with all the new consoles trying to download updates. That even took out Microsoft’s other services yesterday, keeping me locked out of my Outlook account until authentication started working again.

Is this the usual crop of early adopter woes? It might well be, as we’ve seen numerous times before with all of the recent console releases. Let’s see what the PlayStation 5 launch tomorrow brings…

What do you think? Do you have the new Xbox? Have you had any issues with it? Let us know down below in the comments or carry the discussion over to our Twitter or Facebook. 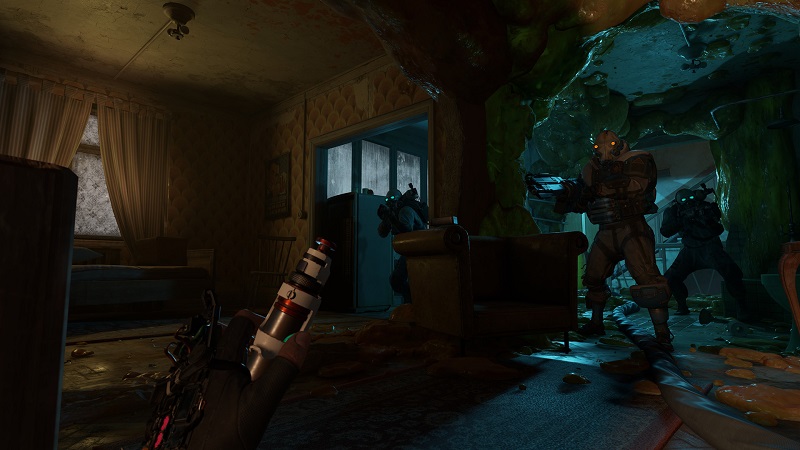 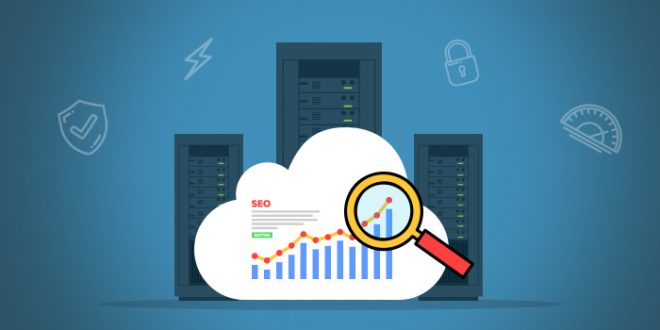