If you’ve ever used a Mac, you probably know the spinning rainbow wheel of doom, as it’s affectionately known as. It’s Apple’s cue to you that an app is slowing Continue Reading

If you’ve ever used a Mac, you probably know the spinning rainbow wheel of doom, as it’s affectionately known as. It’s Apple’s cue to you that an app is slowing down your beloved Mac, and also that you should really do something about it so you can get back to work.

It means that one of your apps has crashed, and instead of closing the app automatically, Apple lets you go find it and close it manually. Most of the time, you’ll know exactly which app it is, as it will be frozen and you won’t be able to select it using your cursor.

Switching between your running apps will show you which app it is, as you’ll see a normal mouse cursor on any apps running fine, and the spinning color wheel when the frozen app is selected. Now you know which app to deal with, here’s how to force it to close.

Usually, if an app you’re using on your Mac freezes up or starts the rainbow spinning wheel of doom, first try closing it by selecting Quit from the app’s menu in the Menu Bar, or press Command (⌘)-Q. The thing is, sometimes you can’t click on anything, or the app just won’t respond to either of those two options. If so, you’ll need to force quit the app, and there are a few ways to go about this.

The easiest way to force close those misbehaving apps is from the Apple menu. This is also the first option Apple recommends, and they’d know, right?

That should get your Mac running smoothly again, assuming the program you closed was the culprit. If not, try closing other programs until you’re back to normal, or reboot your Mac at the last resort.

If the first option didn’t work, we’ve got more options to try.

Use a keyboard shortcut

If the mouse cursor won’t move at all, you can try using a keyboard shortcut to get the Force Quit menu open.

From the Activity Monitor

This method takes a little bit more effort, but it does give you more insight into all of the processes running on your Mac, so perhaps it’s worth knowing.

If one of these options doesn’t get your Mac running smoothly and that spinning rainbow wheel removed, it’s probably time to reboot your Mac. That should get everything running properly again.

Have any thoughts on this? Do you ever have issues with Mac apps freezing? Let us know down below in the comments or carry the discussion over to our Twitter or Facebook. 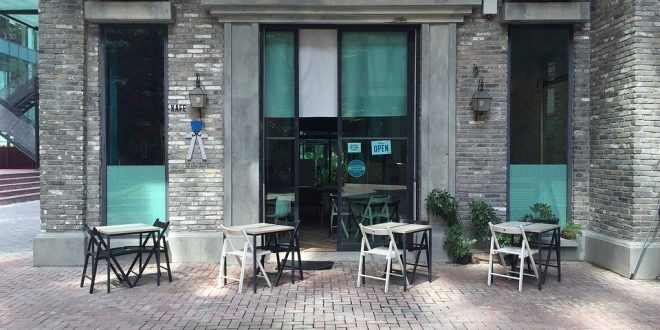