Pinterest is one of those companies that did exceptionally well during the pandemic. During this period, their shares increased by an incredible 600%. As a result, their current market valuation Continue Reading

Pinterest is one of those companies that did exceptionally well during the pandemic. During this period, their shares increased by an incredible 600%. As a result, their current market valuation is at $53 billion.

The Financial Times reports that Microsoft approached Pinterest in recent months about acquiring the social network. However, Microsoft’s pursuit of Pinterest has been dormant for a couple of months and any mention of the deal is “currently not active.”

Microsoft made several notable acquisitions in the past few years. They bought Linkedin for $26 billion, Github for $7.5 billion, Minecraft for $2.5 billion, and so on. At one point, they were even interested in purchasing TikTok. Unable to reach an agreement with the Chinese owned company, they backed from the negotiations. One of Microsoft’s goals with these acquisitions is bringing large-scale applications with massive online communities to Azure, their cloud platform.

From that perspective, Pinterest, with its 459 million active users, can be perfect. Furthermore, Microsoft sees a great opportunity in harvesting Pinterest’s data for their other businesses. It is very likely that in the event of an acquisition, Microsoft would have used Pinterest’s data in the same manner as it did with the data from LinkedIn.

All in all, the talks between the two companies are not active anymore. Pinterest remains independent, something that has been their mantra for many years now. In the meantime, their CEO Ben Silbermann, who owns a nice chunk of Pinterest shares, increased his wealth to $5 billion after the release of the FT report.

Have any thoughts on this? How would you feel if Microsoft acquired Pinterest? Let us know down below in the comments or carry the discussion over to our Twitter or Facebook. 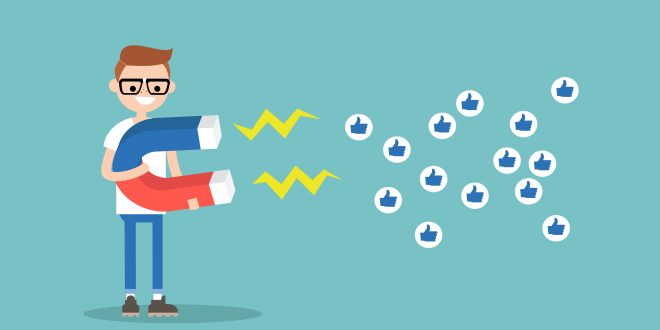 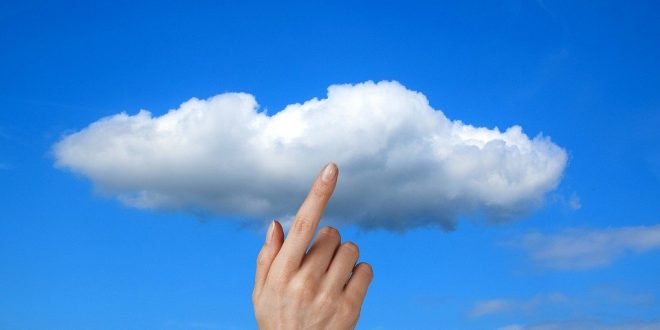 What Are The Best Cloud Storage Providers? Here Are The Top 6 – Information Technology Blog 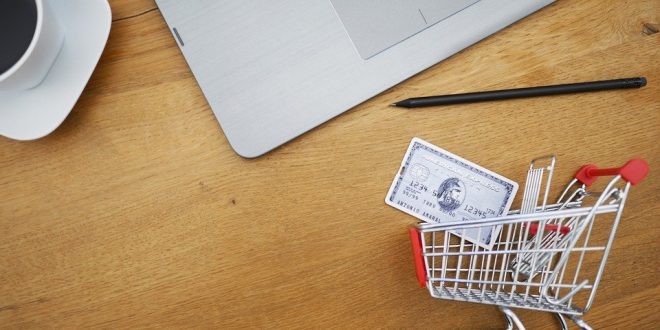 How to Optimize Your Amazon Product Listings