If you’re someone who lives on Twitter and spends most of your time scrolling and sifting through tweets you’ve already read, buddy, do we have the browser extension for you. Continue Reading

If you’re someone who lives on Twitter and spends most of your time scrolling and sifting through tweets you’ve already read, buddy, do we have the browser extension for you. It’s called Just Arrived, and its sole purpose is to dim the tweets you’ve read that day.

I first discovered this, naturally, on Twitter when I scrolled by a tweet posted by The Next Web. As someone who is constantly on Twitter, I had to check it out and see for myself if it was worth adding to my Google Chrome extensions. Turns out, it was totally worthy of joining the ranks of my other extensions.

The premise is simple. If you’ve read a tweet, the next time you come across it, the extension dims it out, letting you know this is something you saw earlier in the day. Simple, right? You betcha. Here’s a picture below of it in action:

That’s it. It’s as simple as that. And using it is ridiculously easy. Just use Twitter as you normally would, and once you come across a tweet that you’ve already read, the tweet will be dimmed out the next time you come across it.

Speaking to The Next Web, the creator of Just Arrived, Arunmozhi, says no data is harvested or stored, and they don’t send anything out to a third-party server. The extension “works on sessions, so it notices the tweets that you’ve read and dims it next time you refresh the page or open Twitter on another tab.” Additionally, sessions are cleared out each day.

This is certainly a handy extension to keep in your arsenal, especially if you’re someone who’s constantly on Twitter. I’ll be using it from here on out, that’s for sure. You can download the Just Arrived browser extension for Google Chrome and Firefox. 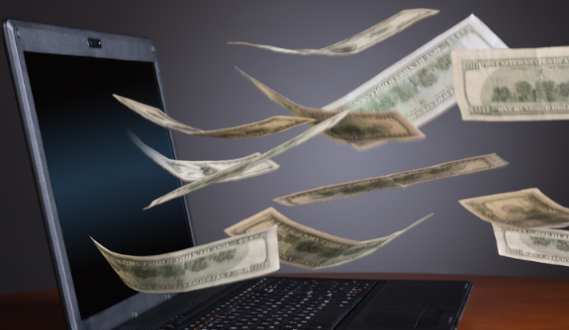 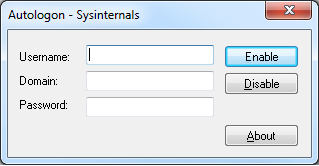 How to Automatically Login and Lock Server or Computer