It’s a new year, which usually brings all the promise of new adventures and hopes for the future. This year is different to most though, as the pandemic is still Continue Reading

It’s a new year, which usually brings all the promise of new adventures and hopes for the future. This year is different to most though, as the pandemic is still raging on. And while multiple vaccines are out, it’s anyone’s guess as to how long until enough of the populace is vaccinated. Who knows when we’ll ever be able to go outside.

Until then, you’ll need some entertainment, so it’s time for our choices of the month for the best new iOS and Android games to play. Some are free to play, and some might require a modest outlay of funds. And don’t worry, we’ve left gacha games off this list. It’s the holiday, so spend that money on alcohol instead if you hate yourself that much.

Love puzzle games that come with a story attached? You’ll love this one, which takes place 5,000 years after the first game in the series, Professor Lupo and his Horrible Creatures. You’ll find yourself on a derelict spaceship that’s flooded because all the best games start with you being in peril. Fix the ship, try not to listen to the AI’s jabs about being a clone, and figure out just what went wrong on the journey.

Need a more cerebral puzzler? Every door opened in The Pillar changes how your surroundings appear, making this open-world far less open than it seems. Escape the maze while uncovering the islands’ secrets and keep your eye open for anything that might aid you in your journey.

Like your strategy titles to come with a healthy dose of existential dread? Pick up XCOM 2 for iOS, and worry endlessly about the fate of your soldiers as you try to kick alien invaders in the dangly bits. It’s $24.99, but you do get a really huge game and all of the DLC to date. Android fans will get a release of the title at some point in 2021.

Want a quirky platformer? Dadish is the hero you deserve, being both radish and a dad. Expect dad-level puns, all the platforming you can eat, and 50 levels to hop your way through. It doesn’t release until Jan 18, but you can pre-register now.

Space shooters are everywhere but are any of them set inside a black hole? They are now, with Dynamico changing the rules of engagement constantly due to the crushing gravity of the singularity you’re flying in.

Take on the mantle of a wizard and jump into the sweetest roguelike we’ve seen for a while. Sweet, because you regain magic power by eating sugary treats. At least, you did before all of the desserts started turning into monsters. Go find out why the Dessert Company has gone rogue and save the third course.

Join the fun in YOOZOO’s latest card-based RPG, training up your team of would-be heroes and spanking evildoers throughout the Three Kingdoms period of Ancient China. It’s a card-based RPG that already has 200 million registered users in Asia, so expect lots of PvP and PvE to keep you entertained.

What’s better than one cutesy game? Two in the same app, an endless runner, called Animal Escape, and a climbing game called Chorizo Stack. Yes, you’re climbing a growing mountain of sausage; deal with it. The game was created in partnership with the popular content creator, Fernafloor, who has over 38 million subscribers on YouTube. Does that mean the game is any good? Who knows, but you do get the chance to beat his high scores.

Take on the weighty task of rebuilding the Jedi Order and vanquishing the Sith Lords, and have some fun riding speeder bikes while you’re doing it. KOTOR II might have been out on PC for years, but this is the first time you could play it on mobile devices, and it’s well worth the cost. If you’ve not played the first installment, Star Wars: KOTOR, that’s also available.

Get stuck into the best soccer (football if you’ve ever been outside of the US) experience on mobile, with PES 2021. It’s essentially the console experience, on your smaller, touchscreen device and it’s fantastic. Find out why they call it the “Glorious Game” today!

Have any thoughts on this list? Are there any games we missed? If so, let us know down below in the comments or carry the discussion over to our Twitter or Facebook. 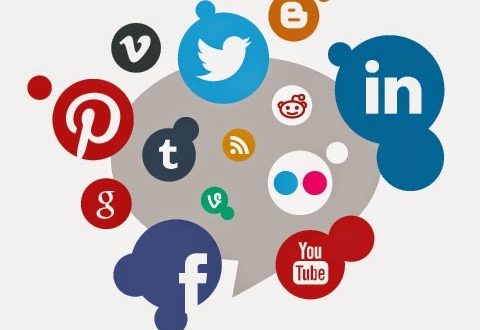 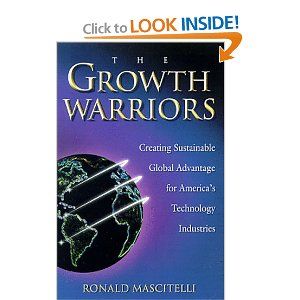 22 Former Republican Congressmen Are Calling For Trump To Be Impeached

Why are mechanical keyboards so expensive?