Nintendo joined the E3 2021 party earlier this week with a bunch of reveals for upcoming games and content for the Nintendo Switch. This Nintendo Direct presentation contained several all-new Continue Reading

Nintendo joined the E3 2021 party earlier this week with a bunch of reveals for upcoming games and content for the Nintendo Switch. This Nintendo Direct presentation contained several all-new games, as well as a few updates to some fan favorites.

Some notable entries in Nintendo’s presentation come from some of the company’s most beloved franchises. Fans of Legend of Zelda and Mario will be happy to hear about a few upcoming titles. Nintendo also announced a new piece of hardware, but it’s probably not what you’d expect.

During Nintendo’s roughly 40 minute presentation earlier this week, the company showcased several new games and content that will be coming to the Nintendo Switch in the coming months.

The showcase included some all-new games as well as new additions and updates to existing Nintendo favorites. Here are some of the biggest announcements from the presentation.

Kazuya is coming to Smash Bros.

Hyrule Warriors Age of Calamity announced its latest expansion pass. The expansion consists of two different parts. The first part, Pulse of the Ancients, is coming to the Nintendo eShop on June 18, while Guardian of Remembrance, the second part of the expansion, is set to release in November.

A new Mario Party game is coming to the Nintendo Switch. Mario Party Superstars is a collection of classic boards and mini-games, all brought together in one place.

In addition to several familiar boards from previous games, Mario Party Superstars contains 100 different mini-games from the series’ past. The game is coming to the Switch on October 29, and you can pre-order starting now.

Metroid Dread is an exciting new addition to the Metroid series. This side-scrolling, platformer-shooter is a call back to Metroid’s 2D origins. You’ll have to use a variety of weapons and skills as you fight your way through the dangerous levels of Metroid Dread. This game will be available on the Switch on October 8.

Warioware: Get it Together!

Fatal Frame: Maiden of Black Water is an all-new version of the popular horror game originally released for the Wii U in 2015. You have to explore the supernatural Hikami Mountain in order to survive the deadly ghosts and spirits that reside there. The updated version of the game is coming to the Switch, as well as other consoles and PC, sometime this year.

One of the best-known names in Nintendo history got some love at the E3 2021 Nintendo Direct. The company announced a new piece of hardware, the Game & Watch The Legend of Zelda handheld console. The console contains three different Legend of Zelda games and will be available for purchase on November 12.

Legend of Zelda: Breath of the Wild sequel

Now, we finally got a sneak peek at the sequel to the game. The sequel to The Legend of Zelda: Breath of the Wild still seems to be in pretty early development stages, but it looks like we should see the game sometime in 2022.

So those are some of the biggest takeaways from this year’s E3 Nintendo Direct presentation. There are a bunch of new games and game updates for Nintendo fans to be excited about coming to the Nintendo Switch in the next few months.

These are just a few of the announcements made during the presentation. You can check out the entire E3 2021 Nintendo Direct here:

As you can see, Nintendo was able to stuff a whole lot of content into a 40-minute presentation. The Switch has become one of Nintendo’s most successful consoles, and it looks like the company isn’t slowing down any time soon.

Despite not having any word about the potential Switch Pro console, this Nintendo Direct presentation was full of exciting new games and content that Nintendo fans will enjoy for months, even years, to come. 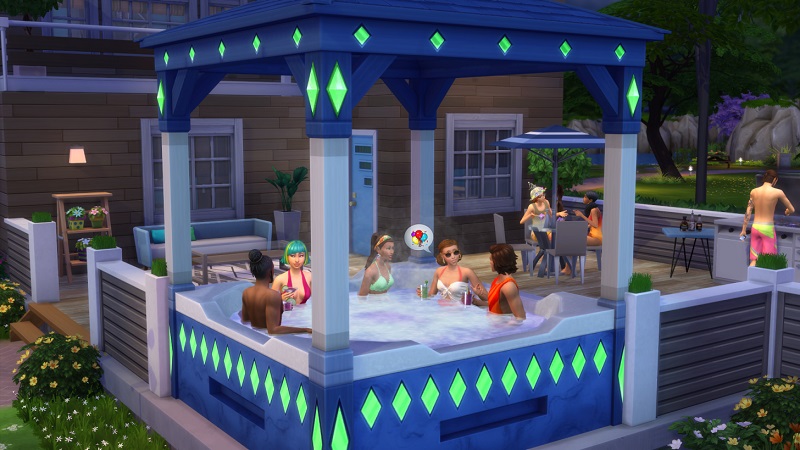 After 20 years of The Sims gibbering, everyone gets a hot tub 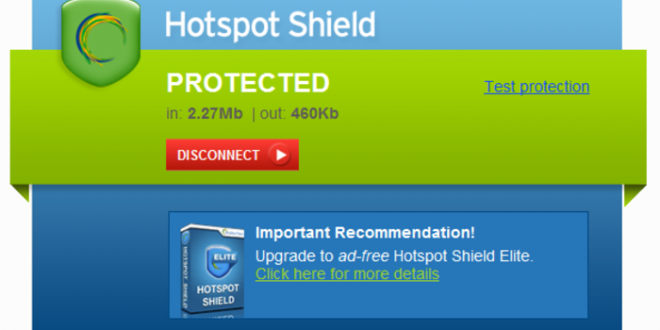