Technically speaking, this E3 is the sixth I’ve attended in over a decade. With the cancellation of last year’s planned influencer-focused event and a shift towards an online showcase, I Continue Reading

Technically speaking, this E3 is the sixth I’ve attended in over a decade. With the cancellation of last year’s planned influencer-focused event and a shift towards an online showcase, I was concerned but also intrigued.

Sure, PAX tried something like that and it sucked, but E3 is, well E3. If anyone was going to pull off an online convention, the ESA would be the team to make it happen.

However, on the last day of E3 2021, I can, unfortunately, tell you that the idea of an online E3 looked great on paper, seemed promising online, but just didn’t do what it needed to for me to walk away and say it was worth it.

I was given access to “Media Week” which was last week. This allowed me to view booths (which were getting “set up” still) and drop digital business cards off at them. At this point, we’ve heard back from one booth, so either the system is flawed, or everyone hates us. Could be either. But let’s move on to the actual event.

For the most part, once these online booths opened for business, attendees made their Bitmoji-like avatar and could visit these booths. That means you can click on the picture of the company and view their products and maybe even earn some rewards. What kind of rewards, you ask? Well, how about digital badges to display on your profile. Half the time, I think my pop-up blockers stopped me from even achieving these goals anyhow. There were links to info that sometimes explained the products the booth was bringing to the show. Sometimes.

That’s the thing here, the meat and potatoes of E3 is usually meeting with people from booths, asking questions, and learning about products. The whole purpose of the show is to get you hyped for what’s to come in the industry. Unfortunately, the only takeaway I got from the “show floor” was that OtterBox is making peripherals now for game systems.

So people are out here talking about E3 announcements, but where is the info coming from?

Well, for the most part, presentations on Twitch and Youtube have been key to delivering info. Even then, I’ve found it takes some leg work. I was watching an indie showcase the other day and chatting with the KnowTechie team on the games revealed and suddenly found that the E3 feed started airing a documentary on 100 Thieves and Nadeshot. Did you know his dad had to keep replacing the vinyl siding of their childhood home? Do you care?

The presentations for the most part were par for the course. Honestly, I like sitting at home in my boxers, over sitting in a crowded auditorium with people that smell like feet and cheese. In fact, it’s nice to be able to stop and rewind info from these feeds.

But this also poses the question, what good are the digital booths then? Can I get a deep dive on Elden Ring? No. Can I get a run-through on Arcade1Up’s 4-player X-Men and The Simpson’s arcade cabinets? Nope. Can I email them and ask for more info? Yeah, but who really wants to do that?

Digital E3 wasn’t bad, but it wasn’t good, either

E3 is supposed to be a showcase of games and demos, and yes, we absolutely saw some great stuff from some of the presentations, but I really feel like this is a hype-less event even without being able to get hands-on time with anything. Was E3 a total waste? No, there were a ton of things announced and new is exciting! Was the online E3 Portal well-executed? No, it was not.

This was about as well-executed as The Game Awards, except you had to jump channels and sites on occasion to take it all in. Would it have been nice to have a constant feed of announcements on the portal site? Yeah, but it also wasn’t too hard to find anything and since it was all online, even if you missed a live show, you can still go back and watch it.

If anything can be said about E3 2021, is that it brought us the train wreck that was Stranger of Paradise: Final Fantasy Origin. Are your TikTok likes public? 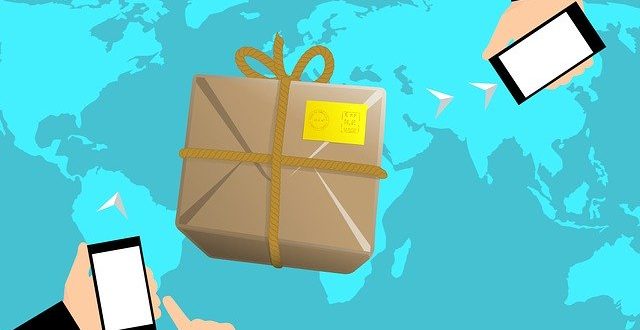 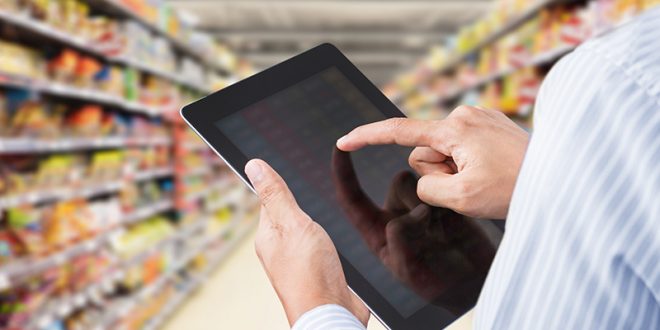 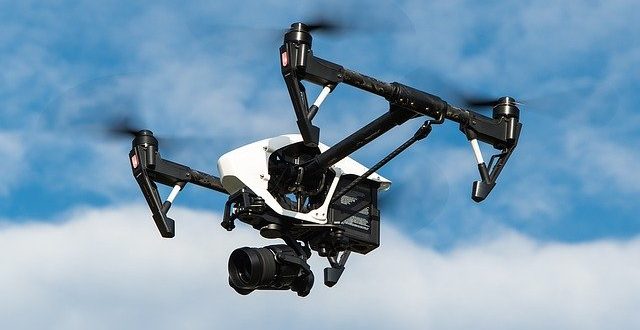