Earlier this week, PayPal released its Q3 earnings and revealed some of its plans to overhaul its mobile apps. The overhaul is scheduled for 2021. It will include a set Continue Reading

Earlier this week, PayPal released its Q3 earnings and revealed some of its plans to overhaul its mobile apps. The overhaul is scheduled for 2021. It will include a set of new features such as check cashing, bill pay, subscription management, improved direct deposit, budgeting tools, purchase now/pay later feature, and many of the popular Honey tools.

Dan Schulman, the CEO of PayPal, detailed how that will happen and what it will bring to the company.

Schulman revealed at the earnings conference that PayPal would enable buying, selling, and holding cryptocurrency. This solution won’t need any integration but will come as part of some of the upcoming upgrades. Initially, PayPal will support Bitcoin, Litecoin, Bitcoin Cash, and Ethereum. However, this new feature will roll out for users within the US, then gradually in other regions.

The Pay in 4 payment installment feature is bound for expansion as well. This feature was first introduced in France earlier this year and later in the US and the UK. The plan is to fully integrate it into PayPal’s application in the coming period and make it available to the other regions of the world where PayPal is available.

A big part of the overhaul will include integrating Honey’s shopping tools, such as its Wish List

Merchants will also benefit from the new changes as they will have access to a stream of “anonymous demand data.” Thanks to this, merchants will have insights into consumer behavior. The data will come from the Honey tool.

What do you think? Glad to see new functionality coming to PayPal and Venmo? Let us know down below in the comments or carry the discussion over to our Twitter or Facebook.

The best water-resistant wireless earbuds for your workout 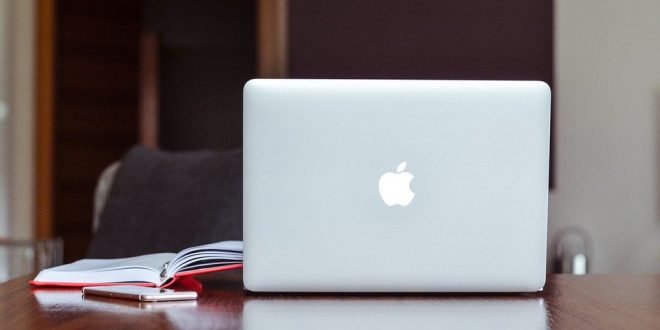 11 Common macOS Catalina Issues & How To Fix Them? 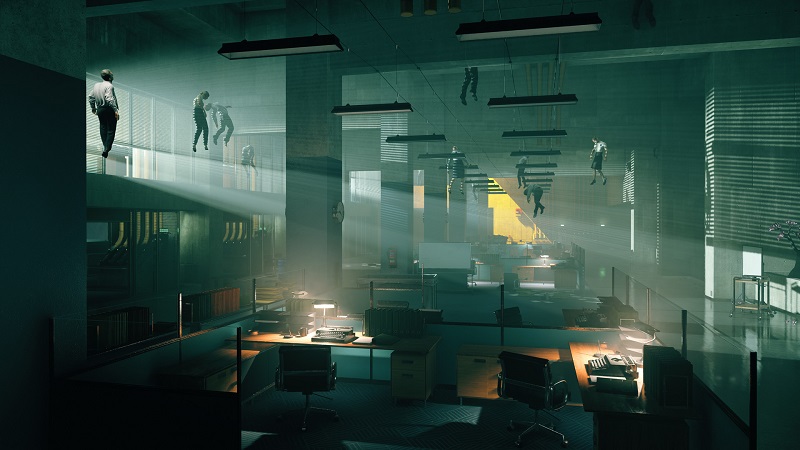 The Oldest House awaits your return in Control’s first expansion