SuperCharger system is beautiful and works as advertised

The feel of the dynamo charging as you move is fun

Watch is slightly thicker than most

No linking ability to other fitness apps

If I’m looking for a new watch, it’s a hard sell for me to look at any that don’t have some sort of connected features. Things like fitness tracking and auto-sync time are just too useful to pass up. The only problem with adding always-on features is they usually come with a huge hit to battery life, requiring you to recharge your smartwatch frequently.

What’s the point of having sleep tracking on your wrist, if you have to charge it overnight? Enter the SuperCharger 2.1, from Sequent. This $400 (or $450 if you want heart rate monitoring) smartwatch uses your natural movement to recharge the battery. So, the question is, how?

Sequent’s SuperCharger 2.1 is what’s known as a hybrid smartwatch. It’s a traditionally styled watch with connected features, in this case, fitness tracking and battery charge monitoring. You can also get a heart-rate monitoring version, for a little extra.

I really like the minimalist styling, in the best of Swiss watchmaking tradition. A watch is a tool, and a status symbol, not really a toy to stack full of apps. All of the connected stuff is invisible until you open the app on your smartphone, where it lives until you actually need it.

Sequent’s solution to the power requirements of a hybrid smartwatch is an elegant one. Their SuperCharger system is a mini dynamo, featuring a tungsten weight with embedded magnets that spins around a tightly wound copper coil. It’s a simplified version of the alternator that keeps your car battery charged while you drive, and it works just as well.

The feeling of the SuperCharger thwip’ing around inside, while you move, is fantastic, giving you a real connection to the charging process. The charging system looks beautiful too, and I find myself wishing that I could see it while I’m wearing the watch. Maybe Sequent could add a skeleton-style version in the future.

The SuperCharger 2.1 does come with a charging stand, but you’ll only need it occasionally. The battery can hold its charge for two years if unworn, according to Sequent, partly because the watch stops its hands to save power after a short while of being unworn. A couple of hours on the charger is enough to get it to full, and once you put it on, the SuperCharger is designed to keep it juiced up as long as you’re wearing it.

Now, I can’t quite say that Sequent’s claims of infinite power are true for sure yet as I’ve only been wearing the watch for a couple of weeks, but the power indicator on the watch face and in the app have continuously been over 90-percent in that time. Then again, they didn’t claim it would stay at 100-percent either, so the outlook is good.

It’s not just the self-charging that’s good for the environment on this watch. For starters, Sequent has partnered with myclimate, a Swiss climate protection foundation, which currently is planting ten trees in northern Nicaragua for every SuperCharger 2.1 that’s manufactured. That offsets the carbon emissions used in manufacturing, so your watch is carbon-neutral.

The woven plastic watch bands are also eco-friendly, thanks to a company called #tide. They collect ocean-bound plastics, and upcycle them into usable plastic pellets that companies like Sequent can use for manufacturing again.

There’s an app for that

The Sequent app tracks things like how well the SuperCharger is keeping your watch topped up, how many steps you’ve taken in a day, estimated calories burned, distance traveled, sleep monitoring, and can also do exercise tracking with route maps using the GPS in your smartphone. The only thing missing here for me is the ability to link the app to your favorite health monitoring app, whether that’s Apple Health, Google Fit, or any of the dozens of popular third-party health apps.

Oh, and that CO2 figure at the bottom? That’s in keeping with Sequent’s ecofriendliness, keeping a running tally of how many CO2 emissions you’re saving by not having to plug your watch into the wall to charge. Nifty.

So, should I buy the Sequent SuperCharger 2.1?

For $400, the Sequent SuperCharger 2.1 is heading into the premium watch category, populated by automatic watches from well-established brands. What those brands don’t have is the beautiful SuperCharger mechanism, which is every bit as exquisite as any other Swiss mechanism.

If you like hybrid smartwatches and hate finding your charger, the Sequent SuperCharger 2.1 is worth putting on your wrist (and you’ll never need to take it off).

SuperCharger system is beautiful and works as advertised

The feel of the dynamo charging as you move is fun

Watch is slightly thicker than most

No linking ability to other fitness apps 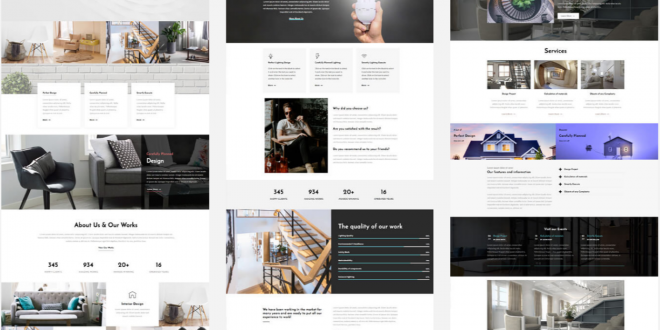 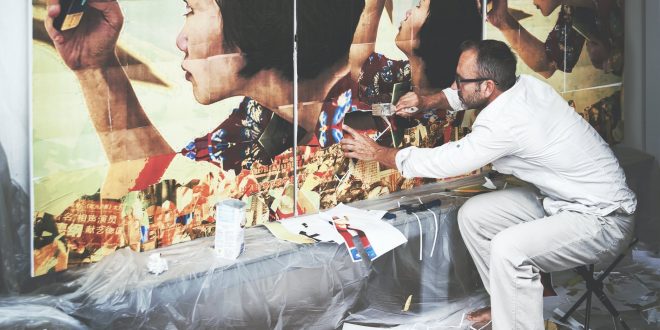