The Federal Bureau of Investigation has accused Russian hackers of exploiting the SolarWinds software in a hack that has now infiltrated government IT systems around the globe. In a statement Continue Reading

The Federal Bureau of Investigation has accused Russian hackers of exploiting the SolarWinds software in a hack that has now infiltrated government IT systems around the globe.

In a statement issued December 16th, the blame for one of the most significant acts of cyber-crime in decades has been placed firmly at the feet of Russia.

The sheer number of systems affected makes this potentially one of the most damaging security breaches seen since the beginning of the digital age.

Russia may be behind SolarWinds attacks

According to a CNET report, anonymous US officials have leaked information to news outlets stating that the attacks came from Russian intelligence officers posing as a hacker group.

The tech news outlet believes a Russian hacking group, CozyBear, to be behind the attack, and not for the first time, either.

The group has raised its collective head in the past, targeting US government email systems during Obama’s tenure and again in 2015 at the Democratic National Committee.

What is the SolarWinds hack?

SolarWinds is a business software developer based in the US. It develops software that allows businesses to manage their entire IT infrastructure. You can probably tell how serious this is from that fact alone.

SolarWinds is a popular platform used across the board by companies like Microsoft, government agencies, and even nuclear projects. Yikes.

Hackers sneaked into the system that updated the SolarWinds Orion product and inserted malicious code. The clever thing about this is that companies installed the update, as it came from SolarWinds itself.

This has left companies and agencies open to deeply infiltrating attacks, the potential consequences of which don’t even bear thinking about.

Heading to Facebook, that well-known suppository for governmental broadcast, Russia has denied its involvement in the attacks. Of course, it would had it ordered the attacks or not.

Whoever is behind it clearly knows how much damage they can potentially cause by infiltrating so many systems. What happens next remains to be seen, but with the kind of access these hackers have to critical systems, they really could hold the world to ransom.

Hopefully, though, they delete my overdraft.

Do you think Russian hackers are responsible for this? Have any thoughts? Let us know down below in the comments or carry the discussion over to our Twitter or Facebook. 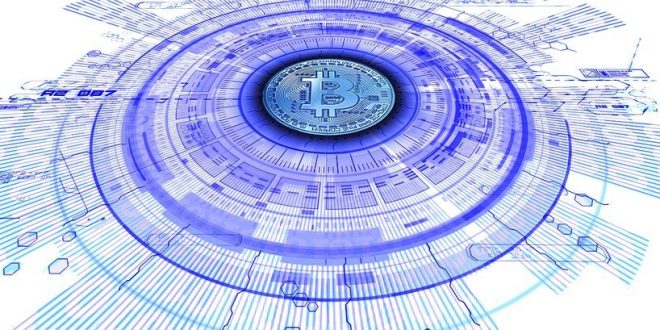 Here are your free PlayStation Plus games for January 2021