Samsung pulled the curtains off of their latest flagship devices, the Galaxy Note 20 and Galaxy Note 20 Ultra today and if you were expecting anything innovative, you probably don’t Continue Reading

Samsung pulled the curtains off of their latest flagship devices, the Galaxy Note 20 and Galaxy Note 20 Ultra today and if you were expecting anything innovative, you probably don’t want to read any further than the fold (the Z Fold 2 that is). See, the Note has turned into the phone that Samsung throws all of its considerable tech weight at, with the end result being a fast but excruciatingly boring device.

I mean the S-Pen is cool but do you really need a stylus with how big the screen is now? The 6.9-inch screen on the Galaxy Note 20 Ultra is bigger than the national average and comes with Samsung’s fantastic OLED tech with a 1440p resolution and 120Hz refresh rate. It’s basically an iPad Pro in a package you can fit in your cargo shorts. Isn’t that great? The normal Note 20 only has a 1080p, 60Hz screen though so you lose out if you don’t pay the premium.

Both devices have Qualcomm’s Snapdragon 865 Plus processor, and two cameras on the back, one at 180 megapixels. The Note 20 Ultra adds another camera with a periscope for zoom. Oh, and the microSD slot only exists on the Note 20 Ultra as well. A 4,500 mAh battery provides plenty of power, which is just as well because 5G will drain it fast. Both 5G variants are supported, so you should be able to get great coverage anywhere. That’s not surprising though, I mean the antenna on that phone must be huge.

The new Note 20’s have a common core, with the latest Gorilla Glass, fast charging, wireless charging, reverse-charging, have stereo speakers that support Dolby, IP68 water resistance, and have the latest version of Android 10. You can apparently record 8K video with the cameras, which will fill up the 128GB version faster than you can say “I should have bought the Galaxy Note 20 Ultra.” Samsung’s Dex works wirelessly via Miracast, and there are some clutch Microsoft tie-ins, most notably the ability to stream games via xCloud.

What do you think? Interested in either of these phones from Samsung? Let us know down below in the comments or carry the discussion over to our Twitter or Facebook.

The KnowTechie gift guide for kids and their parents 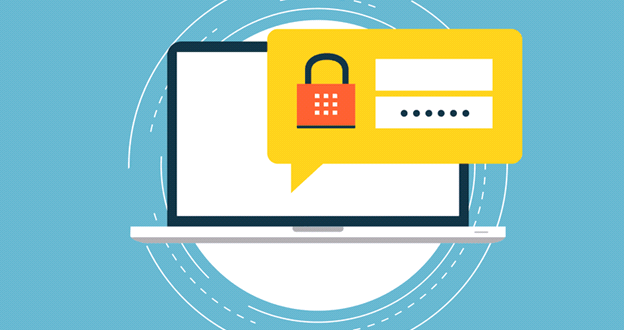