E3 2021 is well underway and, as always, the event has been full of exciting new gaming content. Ubisoft is one of the event’s major players, and the company had Continue Reading

E3 2021 is well underway and, as always, the event has been full of exciting new gaming content. Ubisoft is one of the event’s major players, and the company had its Ubisoft Forward presentation on Saturday.

Ubisoft is a well-known game publisher that has brought us some of the most memorable franchises in gaming, like Assassin’s Creed and Far Cry. Those two franchises were big parts of the Ubisoft Forward presentation, but they are certainly not the only things the company is working on.

The presentation was stuffed full of games and updates. In addition to covering updates to its popular franchises, the company also revealed some new, exciting IPs. Here’s a few of the biggest reveals that came from the Ubisoft Forward event.

Ubisoft covered a lot of bases with its event on Saturday. The event was filled with game and update reveals that will make all kinds of gamers happy. Take a look at some of the biggest reveals from the event:

First up, let’s take a look at Rainbow Six Siege Extraction. This is a PVE spinoff of the popular Ubisoft tactical shooter Rainbow Six Siege. Extraction lets you join up with friends and hunt hordes of terrifying zombie creatures. It will be available on Xbox One and PS4, as well as next-gen consoles. It’ll also be available on PC and cloud gaming services Google Stadia and Amazon Luna.

Speaking of Rainbow Six Siege, fans of the popular shooter will be happy to see an update on the game’s Season 6. This reveal takes a look at a new operator, Thunderbird, who takes out a bear with a flare gun (pretty badass). The new character comes with the North Star update, which will be available next week.

And now on to another beloved Ubisoft franchise. Assassin’s Creed Valhalla is the next Ubisoft title to be getting a major content update. The Siege of Paris update includes new missions, gear, and enemies, and will be available sometime this summer.

This is just the beginning of the game’s Year 2 plans. The company also plans on releasing a Discovery Tour, which explores some of the history of the Viking age using the game’s engine. The Discovery Tour is set to release sometime in the fall.

Here we have a brand new title from Ubisoft called Riders Republic. This game is a conglomeration of all things action sports rolled into one wacky online setting. Everything from mountain biking to rocket-powered wingsuiting is possible in Riders Republic. The game will be available for PS4, Xbox One, PS5, Xbox Series X|S, and PC, as well as cloud gaming services Google Stadia and Amazon Luna.

Next up at the Ubisoft Forward event is the continuation of the collaboration that none of us knew we needed. Mario + Rabbids Sparks of Hope takes everyone’s favorite Italian plumber and drops him into the insane world of Rabbids. This sequel to the popular original Mario + Rabbids Kingdom Battle will launch sometime in 2022 for the Nintendo Switch.

Fans of the Far Cry franchise will be excited to see the latest news from the next installment in the series, Far Cry 6. In this trailer, we’re introduced to the game’s antagonist Anton Castillo. The Far Cry series is great for those looking for a fun shooter with a great story and this seems to continue the tradition. Far Cry 6 is set for release on Xbox One, PS4, Xbox Series X|S, PS5, and PC on October 7, 2021.

Ubisoft capped off its event with a pretty major reveal. James Cameron’s popular 2009 movie Avatar is getting a video game adaptation. Avatar: Frontiers of Pandora sees gamers taking control of a Na’vi, an alien from the world of Pandora. You’ll get to explore never-before-seen parts of the world in this gorgeous-looking game. Frontiers of Pandora will be available for PS5, Xbox Series X|S, PC, Stadia, and Luna sometime in 2022.

These are some of the major reveals and updates from Ubisoft during its E3 2021 presentation. Of course, these are just the highlights. There were many more announcements during the show, and you can check it out in full right here:

Overall, this is a pretty exciting presentation from Ubisoft. We got a good assortment of the company’s popular franchises, as well as a few exciting new IPs. Ubisoft has some major plans for the next year that should keep gamers excited for a while. The Steam Deck is Valve’s take on handheld gaming 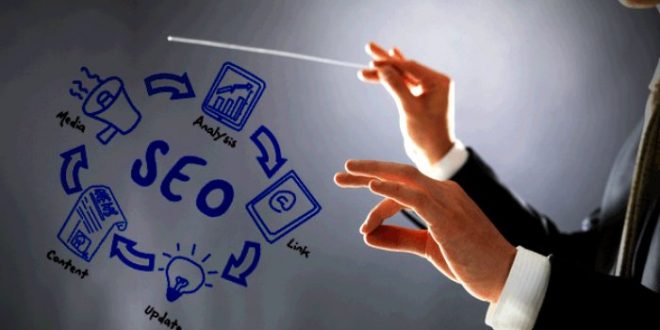 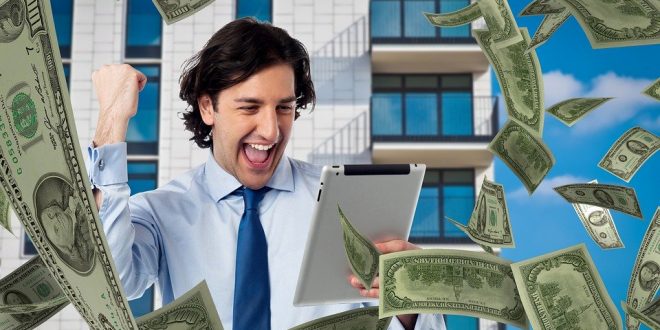 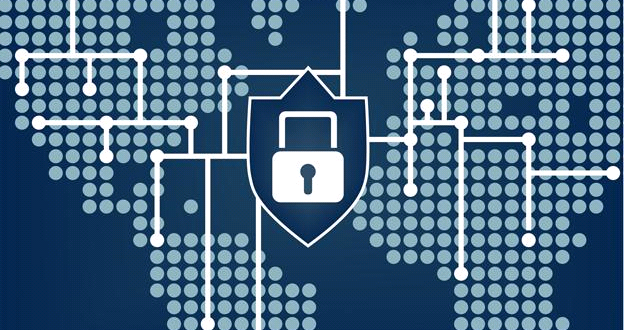 How to Prevent ISP Spying with a VPN Service