The Federal Communication Commission (FCC) just awarded $886 million to Elon Musk’s SpaceX to bring high-speed internet to 642,925 rural locations, spread across 35 US states. The funding was available through the Rural Digital Opportunity Fund. In total, $9.2 billion was awarded to companies.

The $9.2 billion auction is just the first phase of the Rural Digital Opportunity Fund program. During this auction, $9.2 billion was awarded to 180 companies. Out of all companies, only Rural Electric Cooperate Consortium ($1.1 billion), LTD Broadband ($1.32 billion), and Charter ($1.22 billion) were awarded more funds than Elon Musk’s SpaceX.

But then again, those are all traditional wireline internet providers, whereas SpaceX was the only satellite broadband provider that got funds from this auction. According to the terms of the auction, the selected companies will need to provide broadband internet with a 100 megabit download and up to 20 megabit upload.

Unlike traditional wireline internet providers, SpaceX won’t be doing any significant construction projects to bring internet to even the most remote rural areas. Instead, people that live there will only need a dish for their house to get coverage by Elon Musk’s Starlink satellites flying in low-earth orbit.

So far, the company only had small test deployments and no major rollout. Fortunately, all of those tests have gone “extremely well.” Those that will sign up as the first beta testers will be expected to chuck out $99 per month and an installation fee of $500. The cost of the commercial service is expected to be less than that and in line with terrestrial internet offerings.

However, just because SpaceX was selected on the auction, it doesn’t mean that the FCC will simply wire the funds to them. To get the full funding, SpaceX will need to demonstrate that it is fully capable to provide the promised broadband internet services to the selected areas. Furthermore, it will need to do it at a cost that will be in line with the offerings from traditional internet providers. The FCC has stated that companies need to display “periodic buildout requirements” at the locations they need to cover, after what funds will be released.

After “Phase 1” which targets regions that are in dire need of new and better internet services, there will be “Phase 2” whose purpose will be to bring internet to “partially-served” regions. It remains unclear whether SpaceX will want to auction for this part of the FCC program.

What do you think? Are you interested in internet provided by SpaceX? Let us know down below in the comments or carry the discussion over to our Twitter or Facebook. 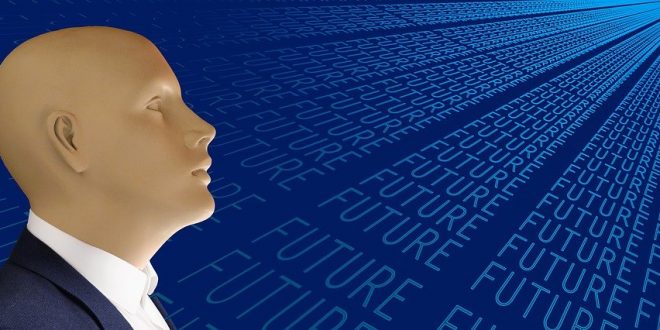