A couple of months ago, we got word that Valve, the company behind the Steam PC gaming platform, was working on a handheld gaming device. Now, the company has finally Continue Reading

A couple of months ago, we got word that Valve, the company behind the Steam PC gaming platform, was working on a handheld gaming device. Now, the company has finally revealed its new project: The Steam Deck.

The all-new Steam Deck is a handheld gaming device designed specifically with taking your Steam gaming library on the go. The console will have a 7-inch display and will be capable of running today’s AAA games, thanks to some impressive hardware.

IGN got the full scoop, so make sure to check out their video below for some hands-on experience with the handheld:

Valve’s new product will ship with the company’s own SteamOS, a Linux-based operating system. However, Valve has promised that the Steam Deck is a PC, meaning you’ll be able to download third-party apps and operating systems to the device. That’s a really good thing, considering only about 7,500 of Steam’s more than 50,000 games support Linux as an operating system.

That does lead to some concern over the potential of this device as a full PC. Windows is not optimized for such a device, and it could become a pain to try and operate the operating system on the Steam Deck. Unfortunately, we’ll just have to wait and see how that integration turns out.

The Steam Deck is currently available for reservation in certain locations and is expected to be shipped out starting in December. There are three different versions, all with various levels of benefit. The $399 version comes with 64 GB of storage, while the two more expensive options come with more, faster storage. All versions of the Steam Deck have support for microSD expandable storage. 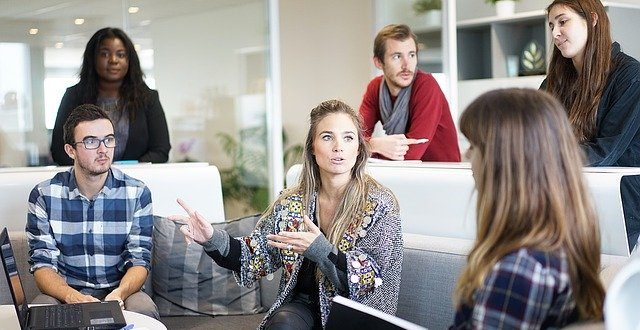 Ways to Boost Efficiency and Grow Your Business