Twitter has become the latest social media platform to offer a paid subscription service. The service, called Twitter Blue, has been confirmed and is now available in Canada and Australia.

The company revealed the introduction of the new subscription service in a blog post earlier this week. The service offers a variety of different services for a monthly fee. In Canada, Twitter Blue currently costs $3.49 CAD per month and Australians will pay $4.49 AUD per month.

As of right now, Twitter Blue offers a few minor features that slightly heighten the user experience. The long-awaited “Undo Tweet” feature is available as part of the service. This feature allows users to set a 30-second timer when sending tweets, to help account for possible typos.

The service also includes a “Bookmark Folders” feature where you can better organize all of your saved content. Additionally, Twitter Blue introduces “Reader Mode,” which will take some of the noise out of long threads. Reader Mode condenses walls of text, making it much easier to keep up with longer posts.

This is still a very early iteration of the company’s plans for Twitter Blue. Twitter confirmed in the post mentioned above that it would be listening to feedback from this initial roll-out. I wouldn’t be surprised if we start to see more features added to Twitter Blue pretty quickly.

As of now, there is no word on any expansion. There hasn’t been any talk regarding a United States release of the new service, but it did show up on the iOS App Store last week at a price point of $2.99, so it could be coming very soon. 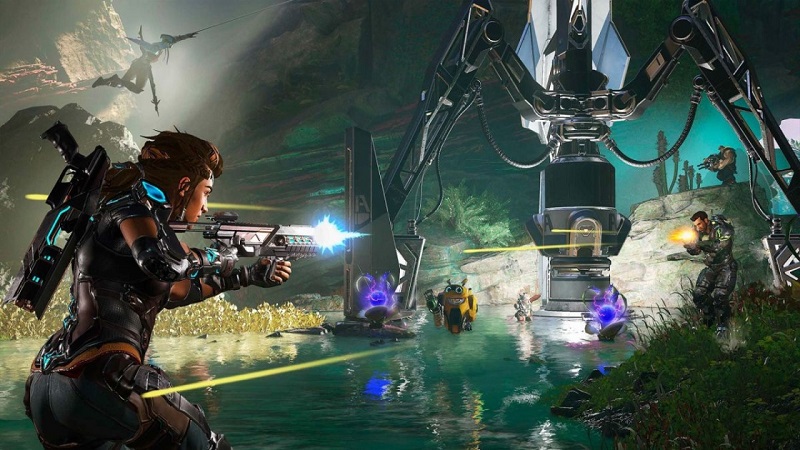 Google and Amazon have discovered that making games is hard