Wearables like smartwatches and fitness devices have seen an incredible growth in the consumer market over the last few years. A new report shows that 100 million wearables were sold Continue Reading

Wearables like smartwatches and fitness devices have seen an incredible growth in the consumer market over the last few years. A new report shows that 100 million wearables were sold in the first quarter of 2021 for the first time ever.

Still, the first quarter of 2021 was a huge success for the wearables market. According to a new report from IDC, 104 million units were sold in that time, which is a 34.4% increase from 2020’s 77.8 million units during the same quarter.

Leading the charge in the wearables market is Apple, with its Apple Watch. Apple owns a massive 28.8% of the market share in wearables, but that number has actually gone down a bit since last year. Though Apple did have a very successful quarter, with a growth of 19.8%, other companies are growing at a much faster pace.

Various companies saw massive growth in the wearables category by tapping into markets that the larger company’s, like Apple and Samsung, have yet to crack. For example, BoAt is a wearables brand that makes smartwatches with a focus on the Indian market. They saw a tremendous 326.8% growth in the first quarter of 2021.

Wearables have been a massively growing market for a few years now, and it looks like that is going to continue. Smartwatches and fitness devices currently dominate the category, but we could see new technologies, like augmented reality glasses, emerge and take the category even further. 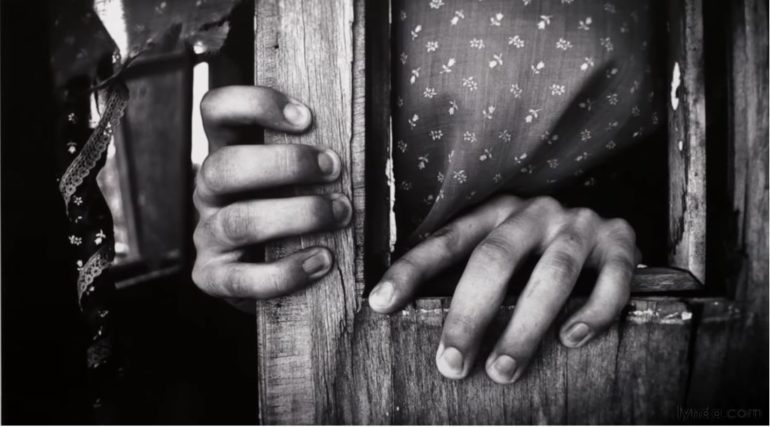 What Makes Correctly Toned Black and White Photos for Prints 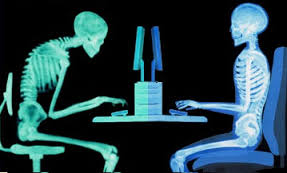 Tension On The Page, Not On Your Back – Information Technology Blog 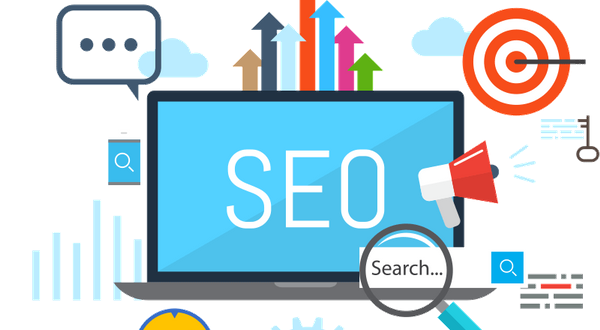