The next generation of consoles from Sony and Microsoft have been out for a while now, but we’re only starting to see new games that can take advantage of the Continue Reading

The next generation of consoles from Sony and Microsoft have been out for a while now, but we’re only starting to see new games that can take advantage of the huge power leap over the last generation. On paper, the Xbox Series X is the more powerful hardware, but is that all you need for a console?

No, it’s not. We need games, and the overall ecosystem. Let’s take the recently released Hitman 3 for example.

Sure, Hitman 3 runs at 4k/60fps on Xbox Series X, and only 1800p/60fps on the PlayStation 5, but if I wanted to play that at 4K, I’ve got a high-end gaming PC, and then I can play in Ultrawide resolution for extra situational awareness. I’m not knocking the power of the Xbox Series X, far from it. It’s the closest to a PC that a console has been for years, but as I said, I already have a PC.

What I don’t have is access to Sony’s first-party titles. I’ve missed out on critically acclaimed gems since forever, because the last PlayStation I spent any real time playing was a PS1. I kinda miss the pressure sensitive face buttons that the early controllers had, it’d be cool to see Sony bring those back, but I digress.

Sure, Xbox has dozens of game studios now. Those will all be releasing their games on PC though because Microsoft has said all first-party games will be part of Xbox Game Pass for PC. Nice, I already have a gaming PC.

What I need is Sony exclusives, without having to worry about if they’ll come to PC in the future, or without waiting years for them to do so

Sure, Sony claimed they were going to “explore expanding our 1st-party titles to the PC platform, in order to promote further growth in our profitability,” but that could be anything from all games, some games, or just a few games that sold really well on the console, like Death Strandingor Horizon Zero Dawn.

I really want to play the sequel to HZD, which even if it ends up on PC, won’t be a Day 1 release on both PS5 and PC. I doubt any of the Yakuza series will be dual-release either, although I’ve only ever played those on PC so far. The new-ish Spider-Man games are on my shortlist, and I have no hopes of those coming to PC. I mean, Sony wants to sell their own console, and keeping first-party games locked to the platform is one way to do that.

Whatever your thoughts on first-party console exclusivity, you can’t deny its power as a marketing tool. Heck, it’s getting me to buy my first PlayStation ever. 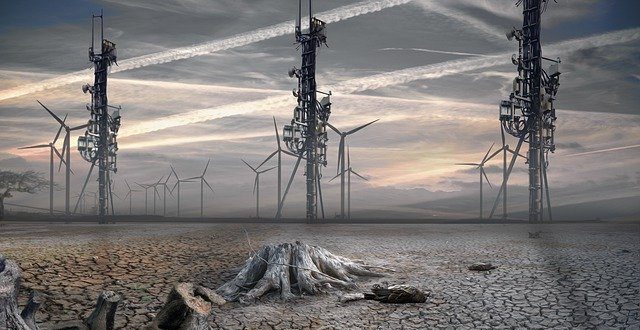 An Arsenal Of Skype, Voice Recorders And FOIAs 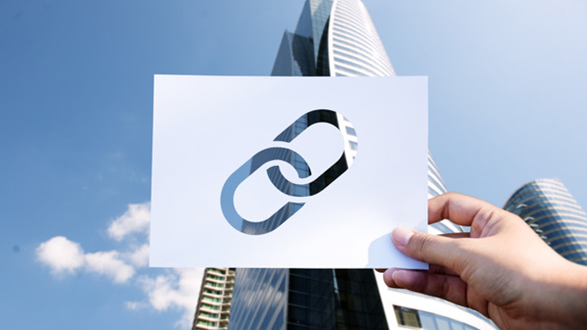